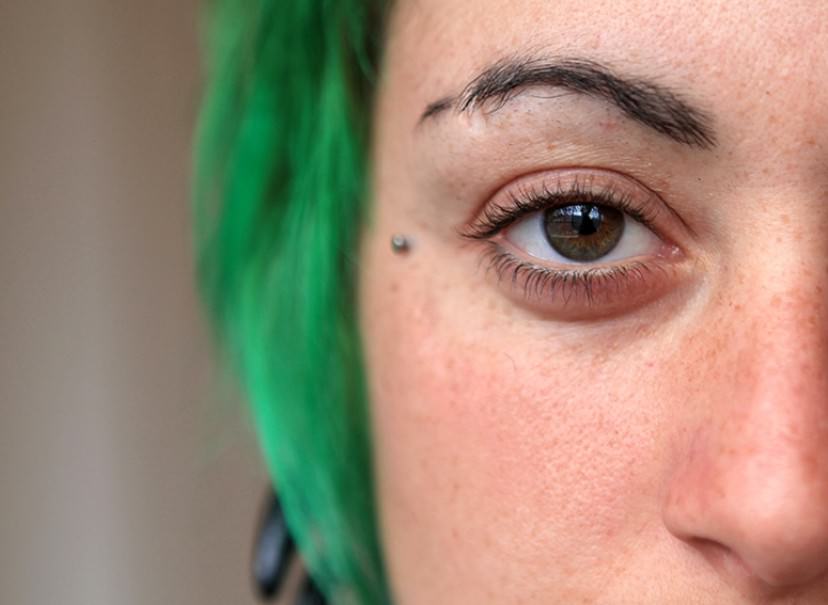 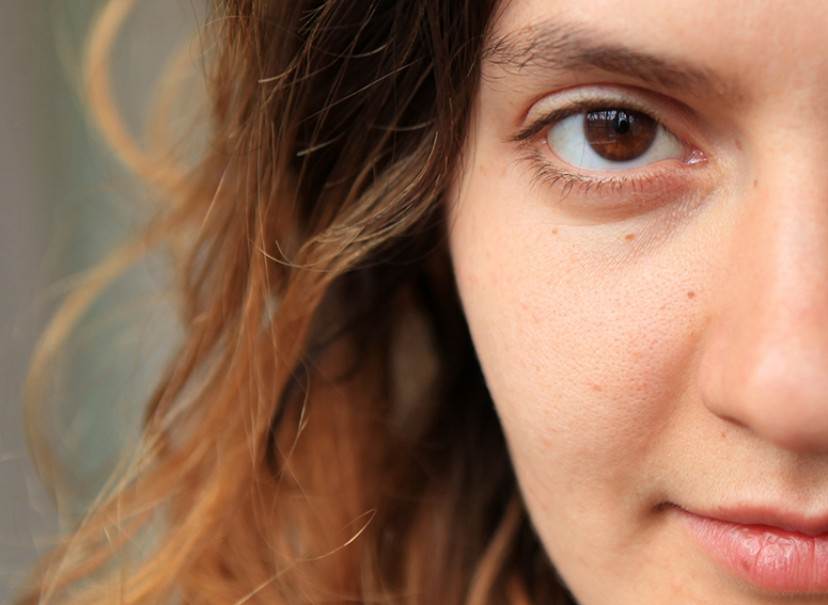 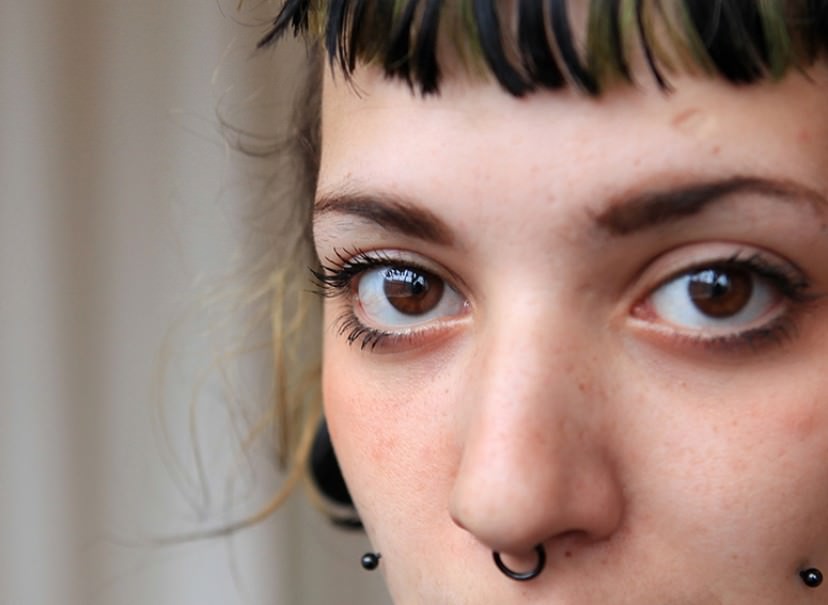 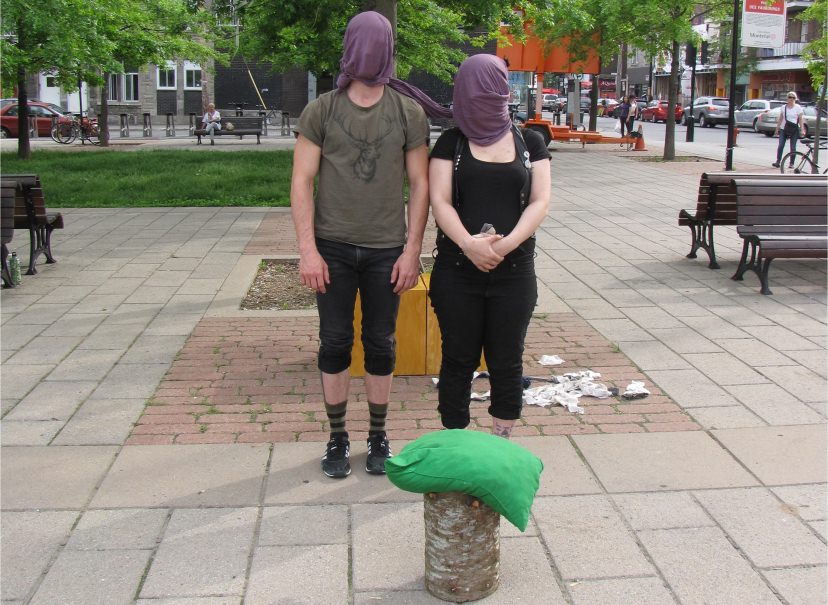 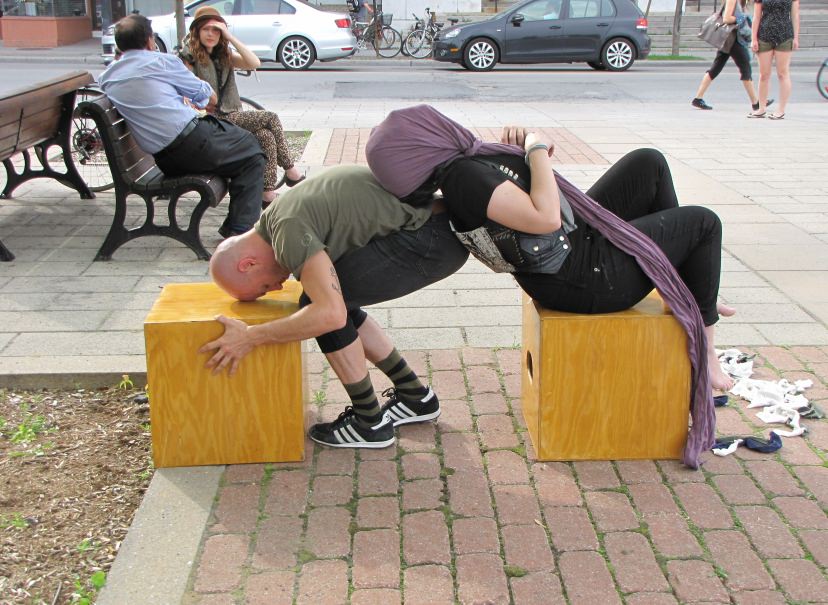 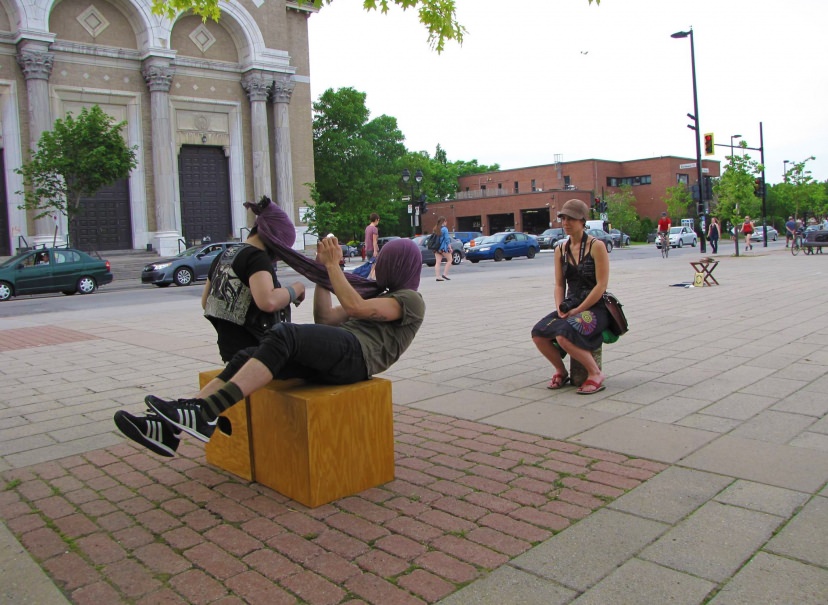 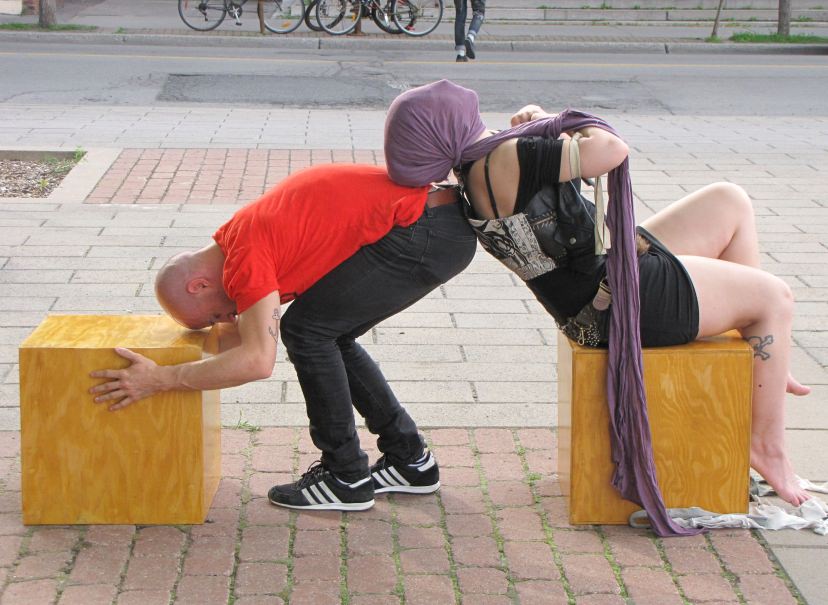 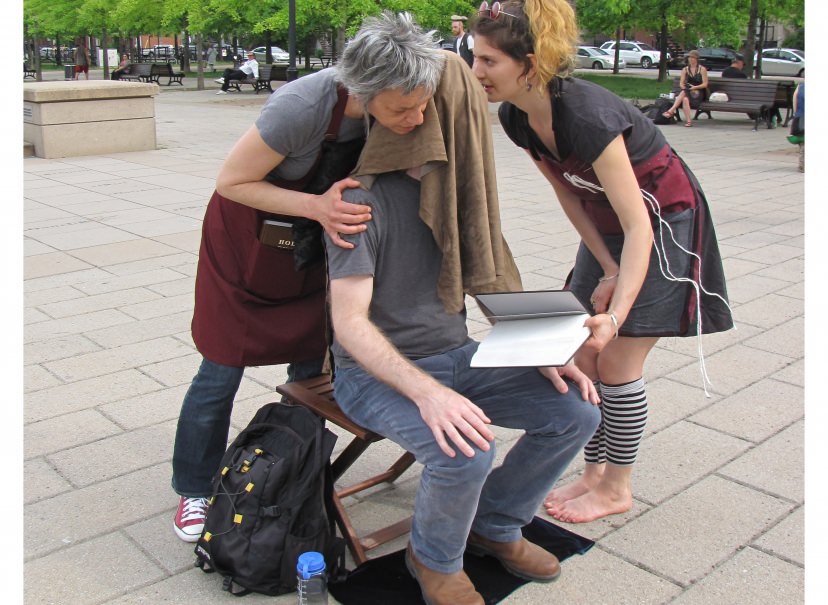 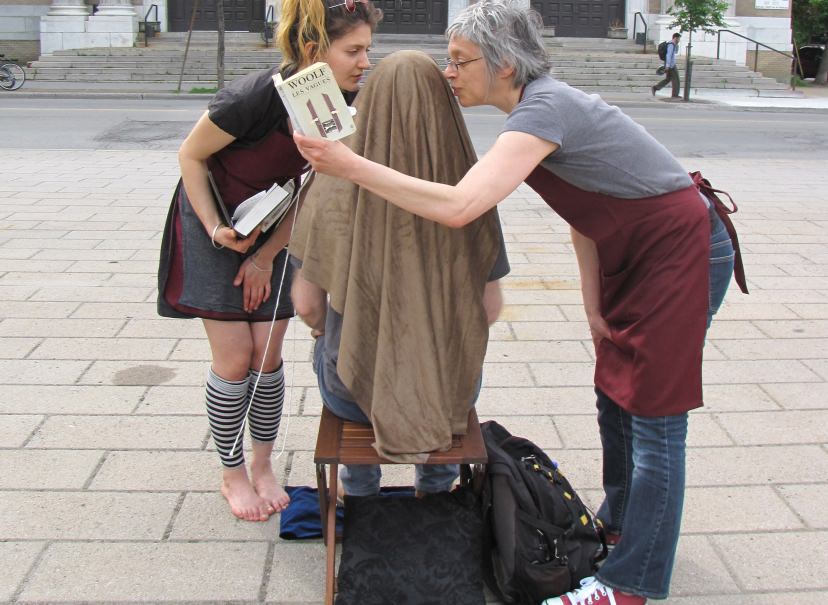 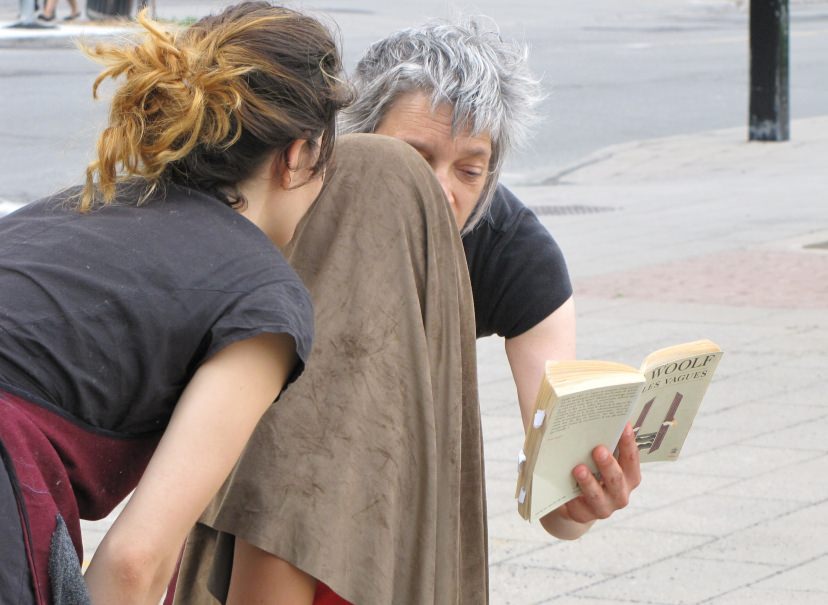 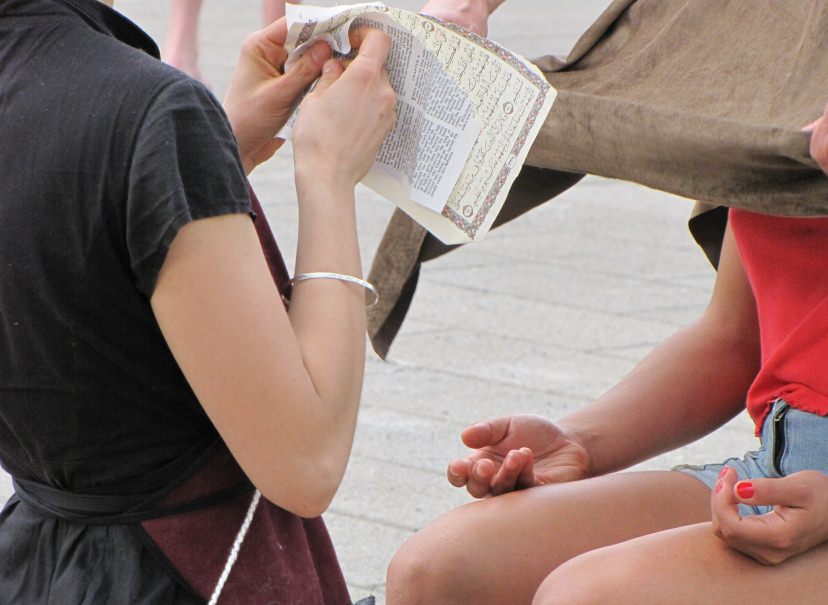 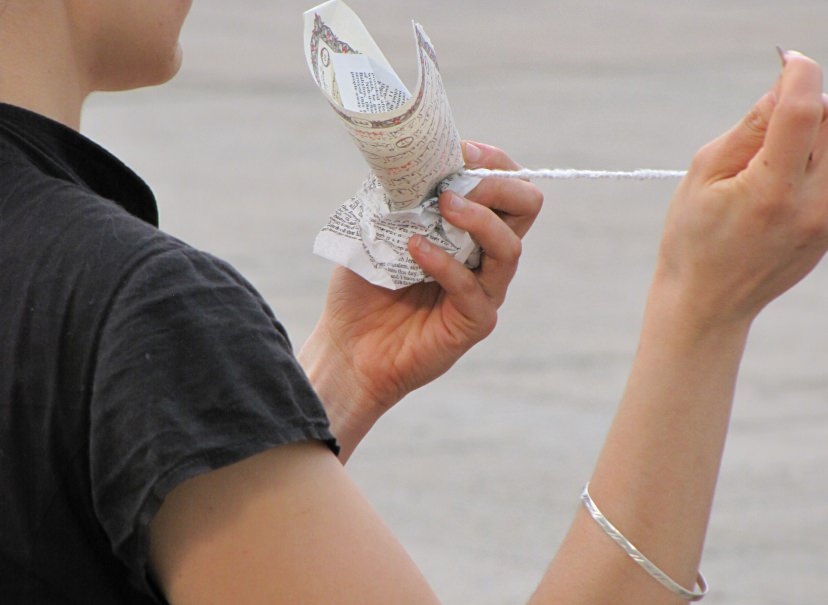 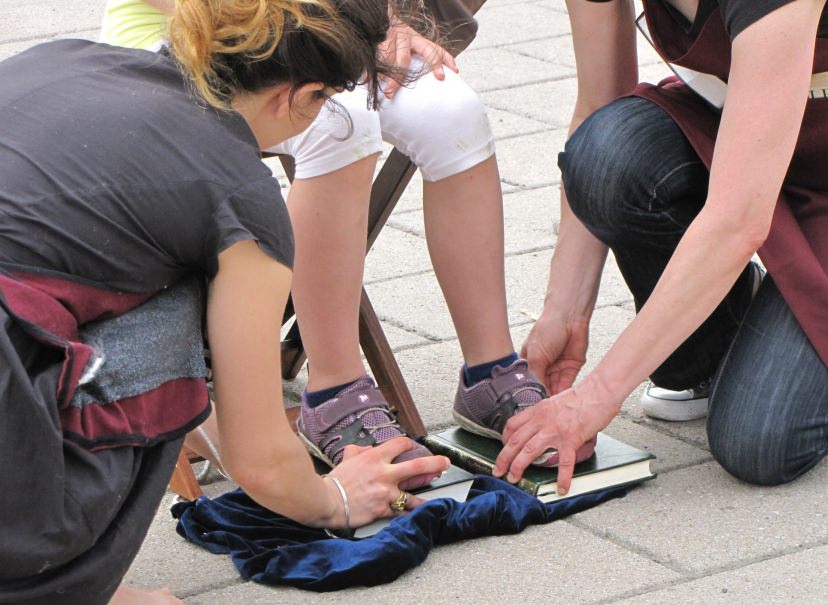 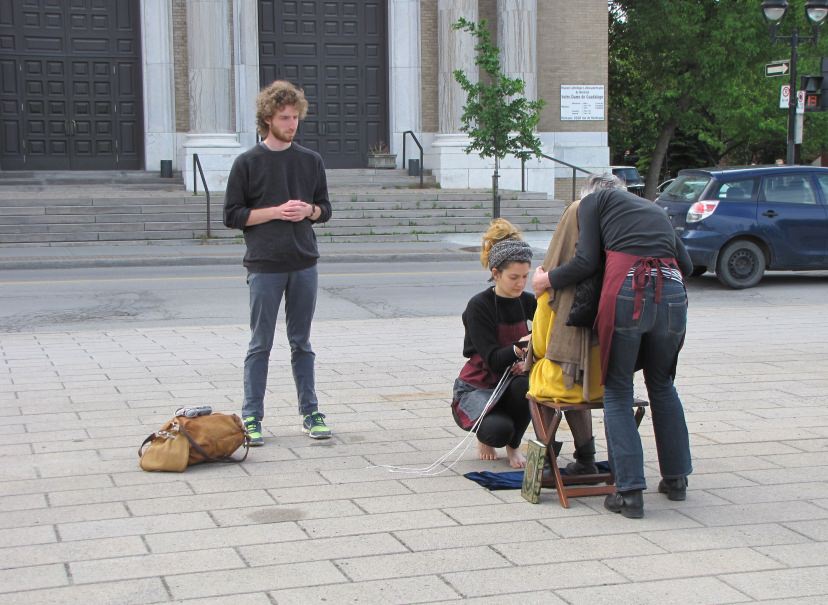 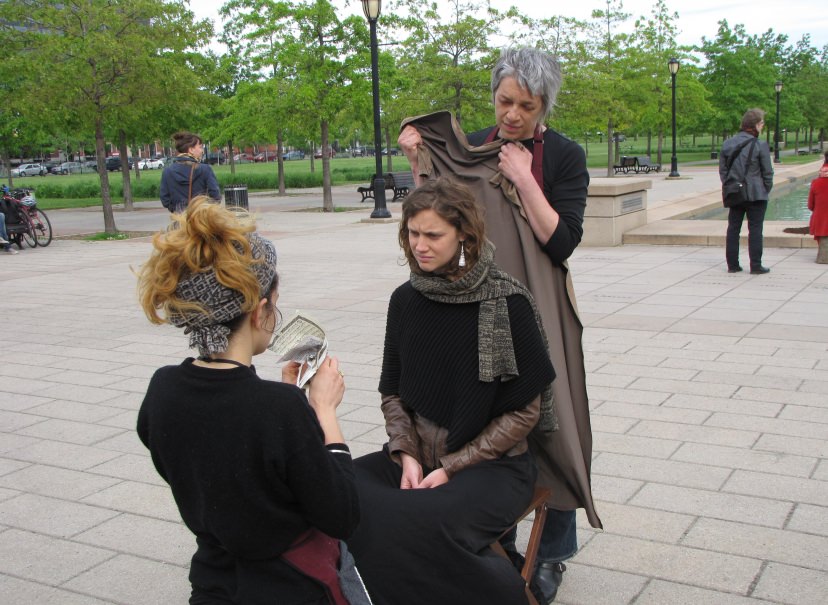 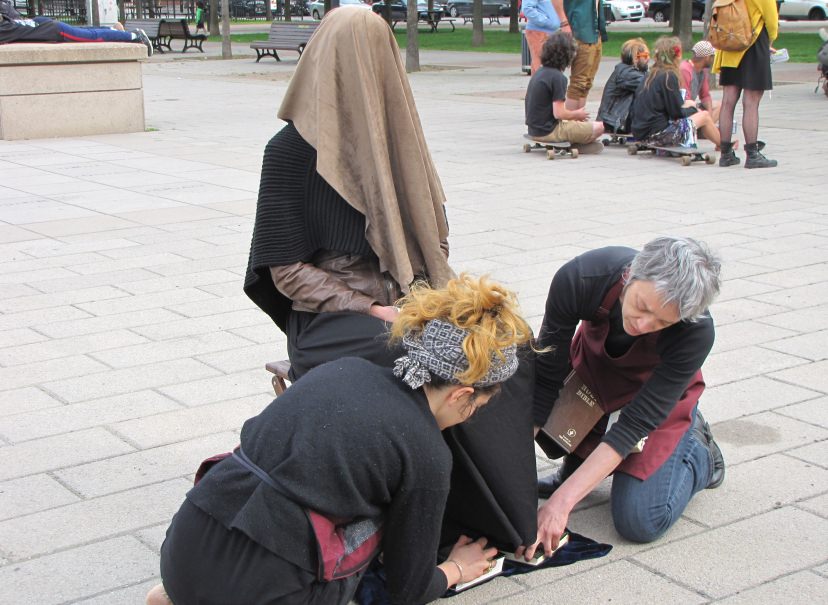 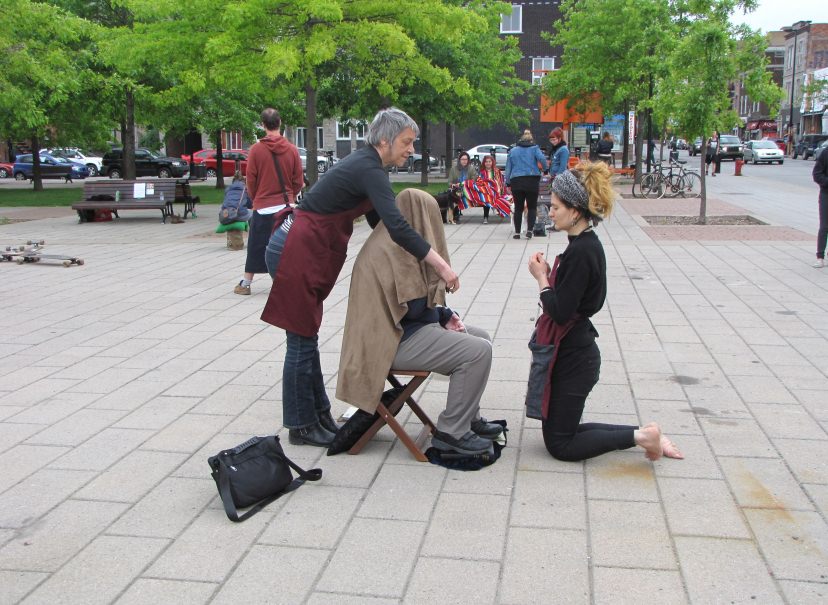 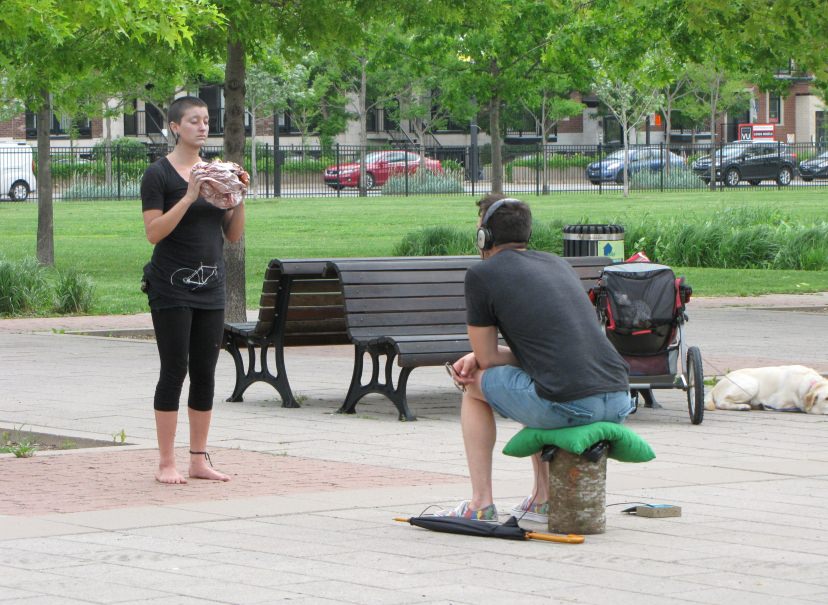 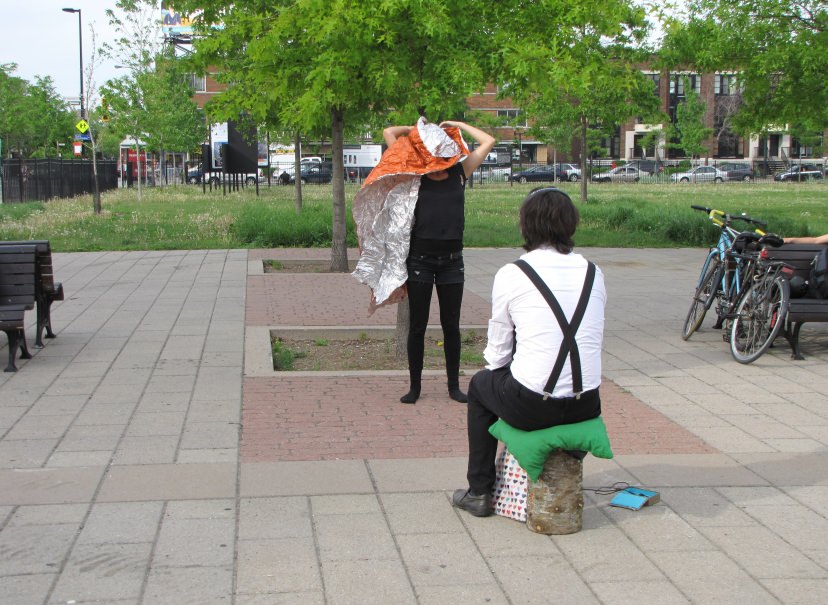 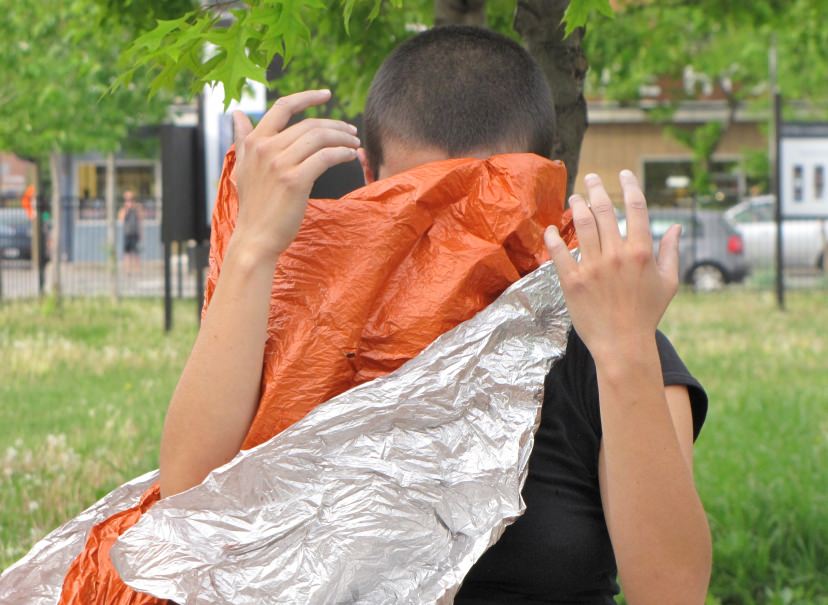 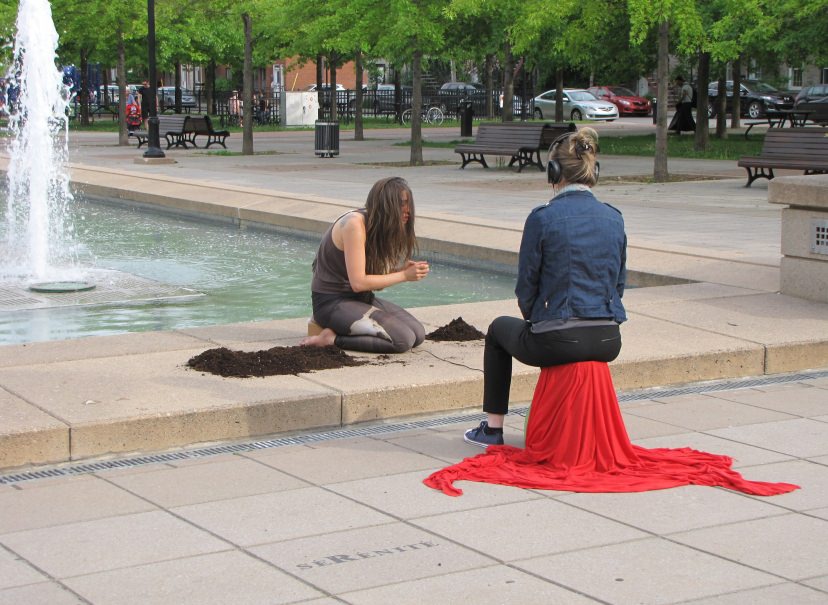 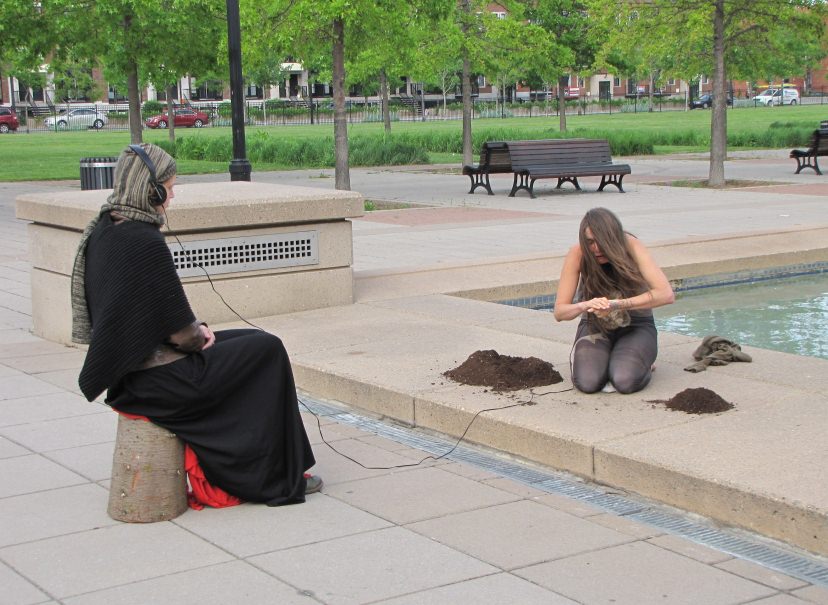 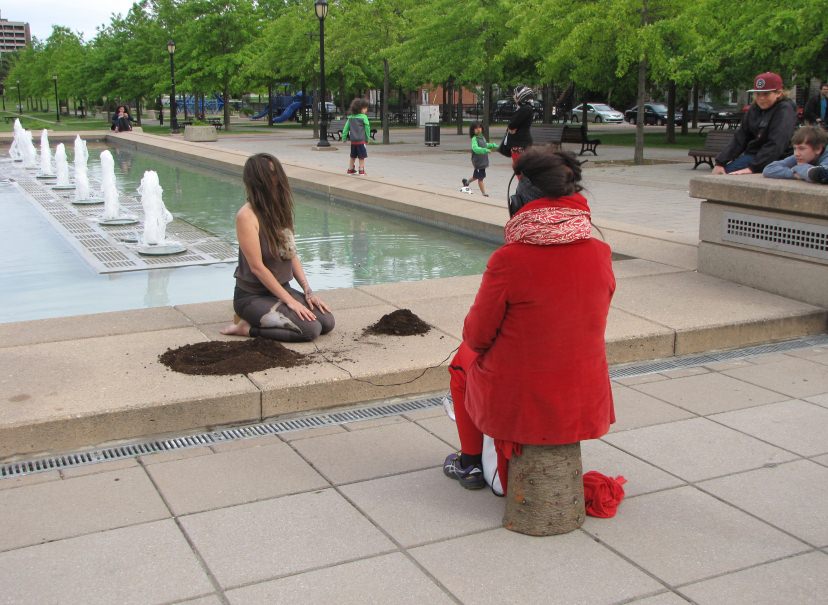 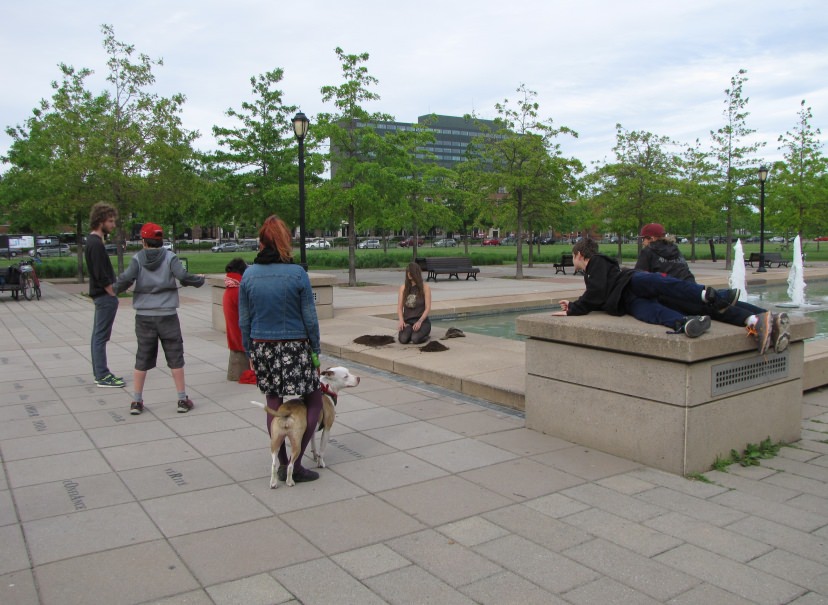 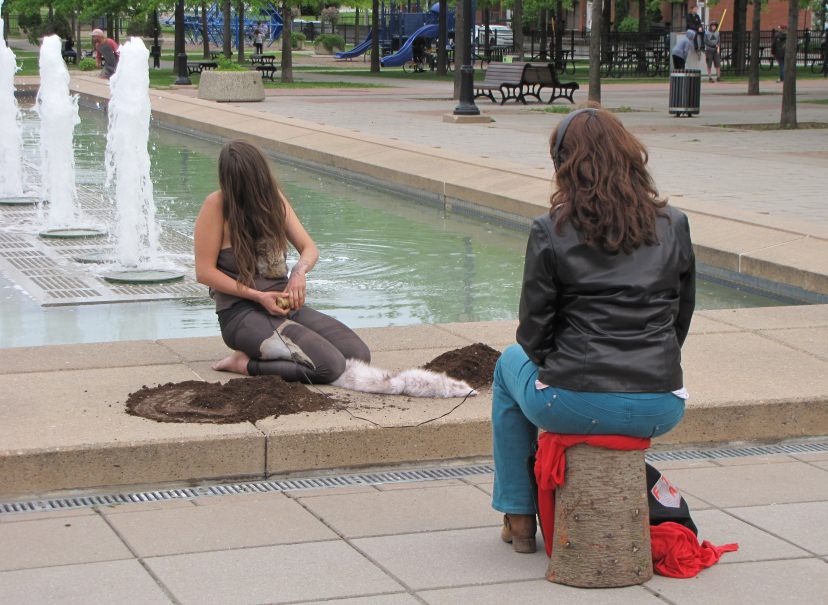 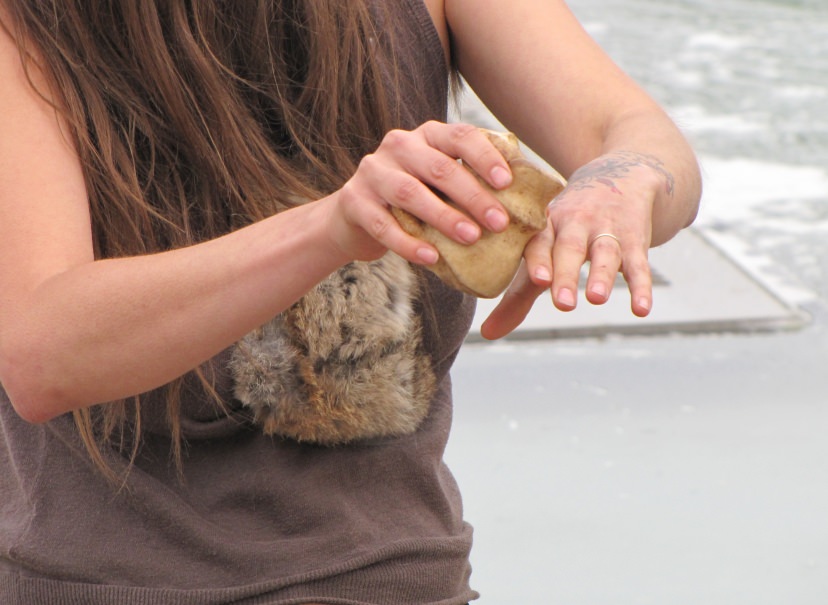 "The creation of life brings answers without knowledge questions too"

MARGE is the second street component of the project initiated in the fall of 2014. The project consists of a series of investigations over the meeting, the unveiling and time dilation.

MARGE is a project with young people who have made marginal choices and/or marginalized youth. Young artists and performers/dancers meet, read, say and indulge on the street in small bubbles performative where passersby are invited to enter.

In her practice, Aurélie Pedron explores the encounter between the body and the material and develops a reflection on the relationship to the public and place. It focuses its research installation and performance. Aurélie like to think of the body as a vector, a developer of invisible images.

Aurélie Pedron moved to Montreal in 1999. At first a bachelor's degree in dance at UQAM, she then completed in 2013, a research/creation in master degree on "The Emergence in creation or anti-heroism of the creator."

At first, she made more than 10 video works, broadcast in over 14 countries: Asia (Japan, India, South Korea, Taiwan ...), Europe (France, Great Britain, Germany ...) , South America (Brazil), Russia and the United States. The stage kept a fundamental importancein her work. Her solos were presented at Tangente, Studio 303, the SAT, the Ateliers Jean Brillant and Blinding Light in Vancouver.

With the creation in 2011 of CHAIR, Aurélie Pedron combines through the closed circuit, stage and video. With the creation of the cavernous body (supported and distributed by Tangent and Danse-Cité in 2013), she continued her quest encounter between body and light. She also worked with the theater company Odelah Creation as a performer and video artist.

In April 2013, she founded her company creation Lilith & Cie, with which she explores the permeability of the materials and the special relationship the viewer offered the nanoperformance. Her work has been presented at the Street Theatre Festival Lachine, and the FNC. Her latest creation ENTRE is a nanoperformance on the theme of the meeting, was presented at Tangente during the 2014/15 season.

Aurélie is working on LA LOBA, a performance facility with 11 women and a few wolves, SAPPHO is a project that wants eroticism neither shocking nor seller.

MARGE receives support from the Canada Council for the Arts.