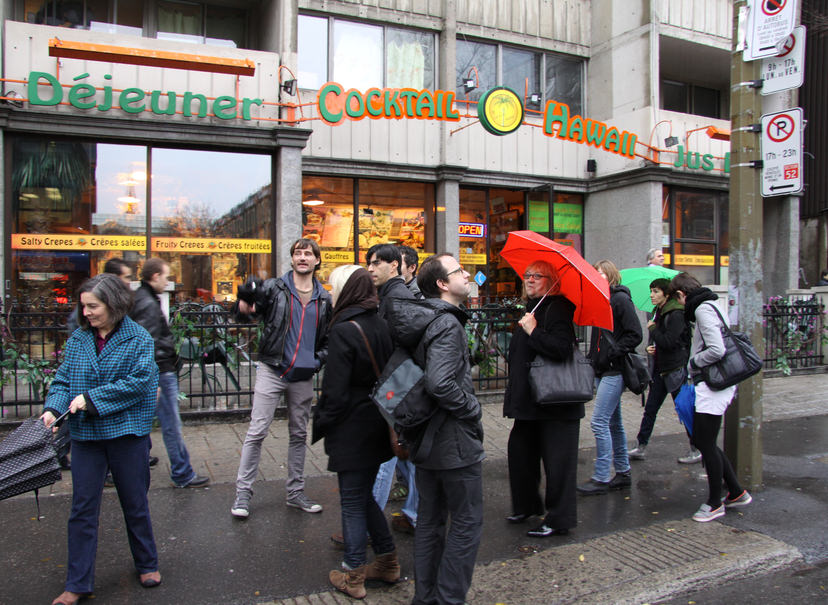 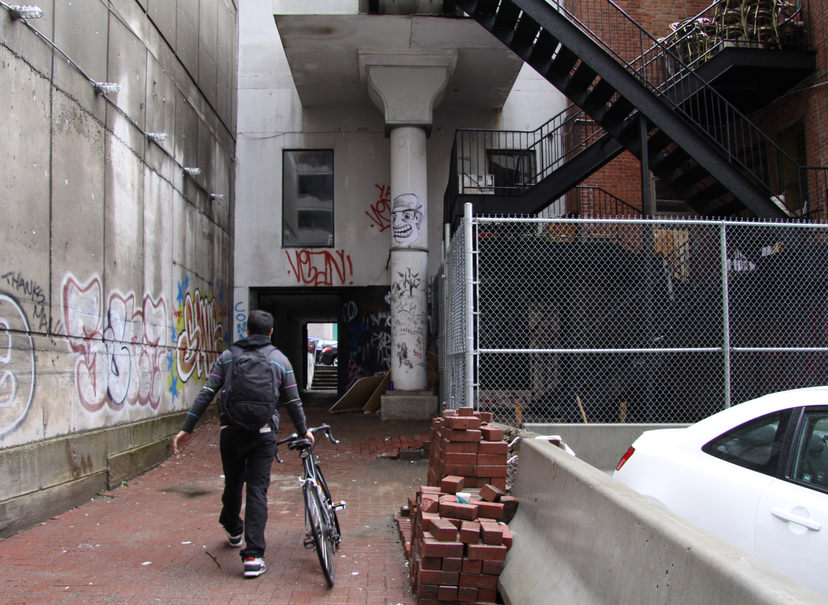 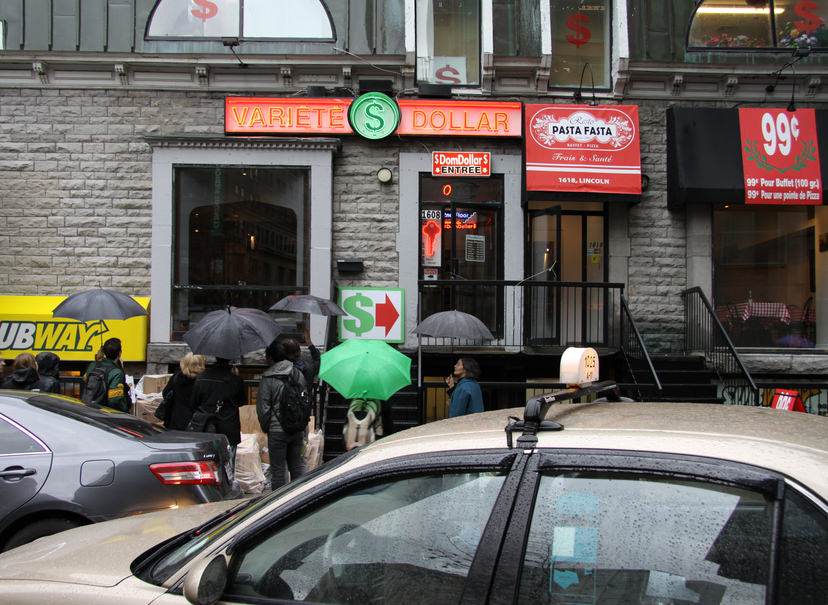 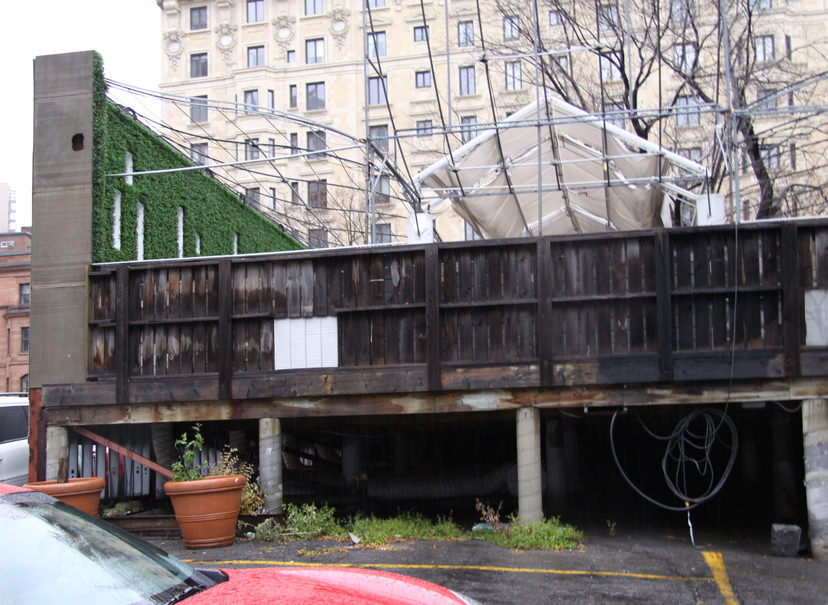 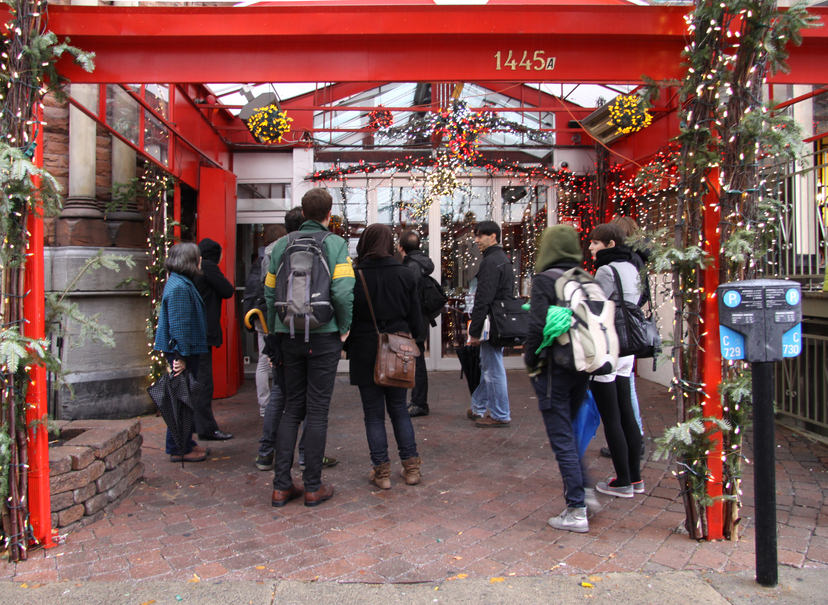 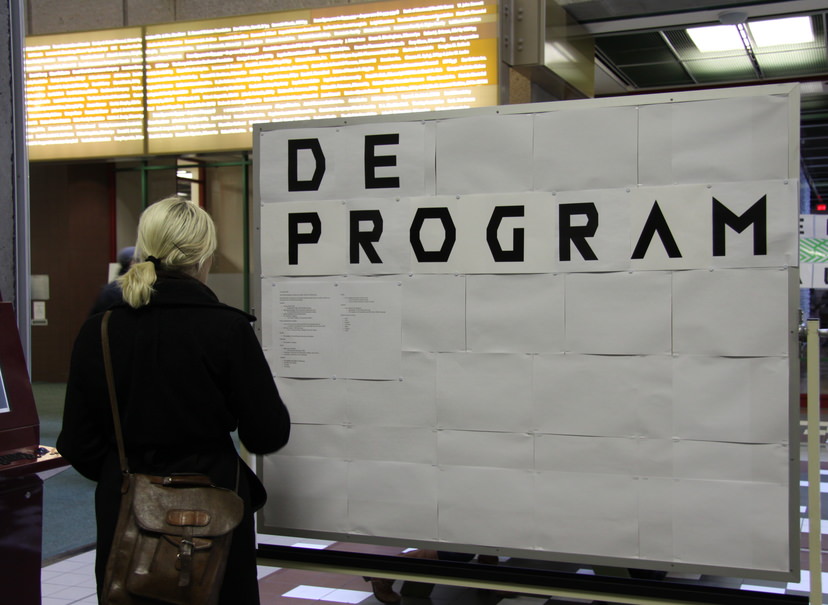 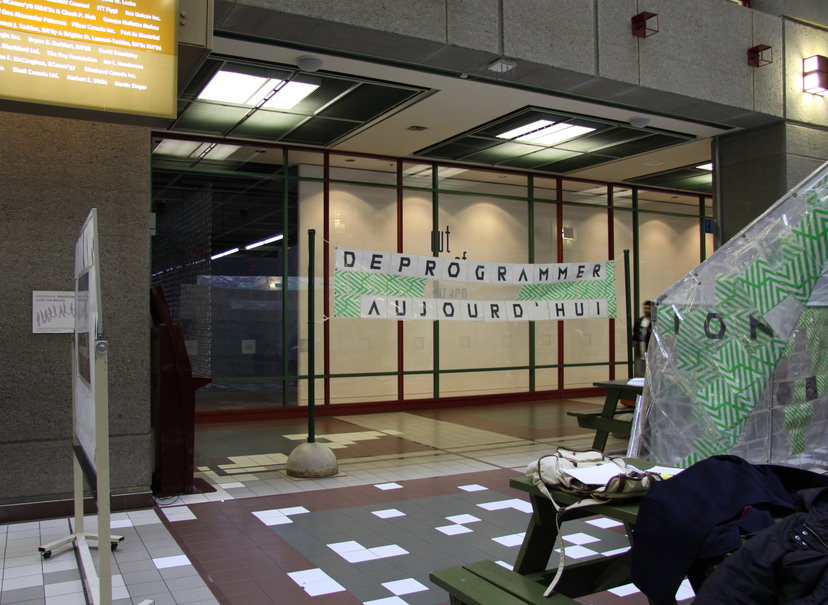 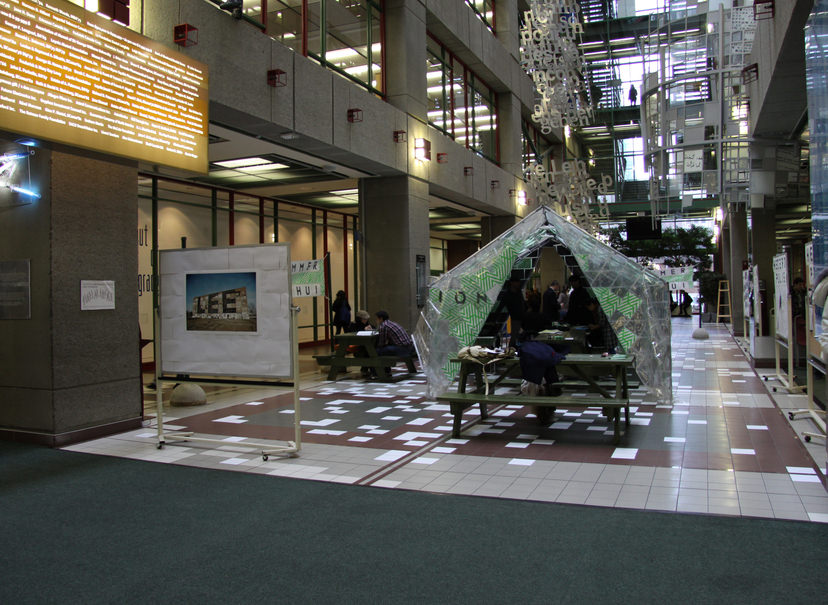 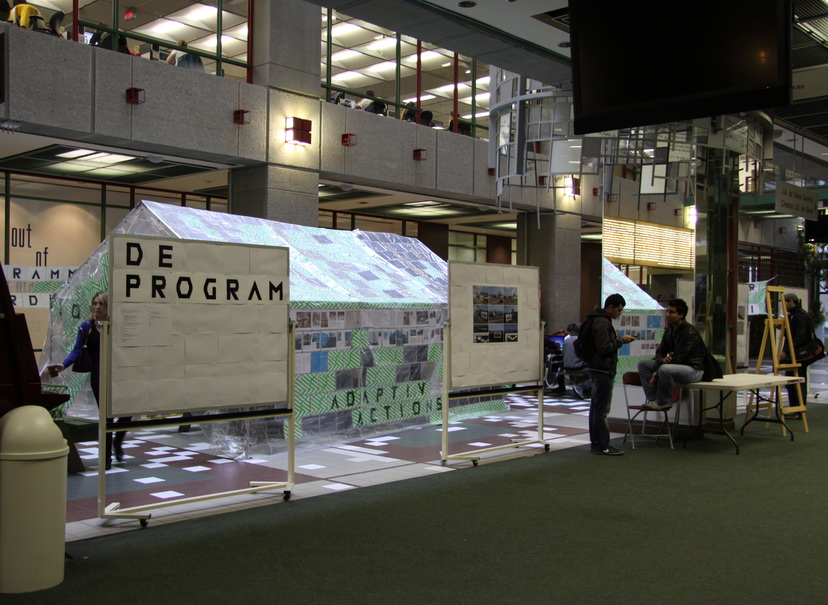 Reprise of a project programmed for DARE-DARE’s Off-biennale of 2009.

Walk with l’atelier SYN- Wednesday November 17 th 12:30PM
Departure point at CAMP (lunch offered on site)
CAMP is located in the atrium of the McConnell library, directly in front of the Leonard and Bina Ellen Gallery, Concordia University
1400 de Maisonneuve O. Montréal (Québec) H3G 1M8
Space will be limited, so please contact Marina Polosa 514.848.2424 # 4778 I mpolosa@alcor.concordia.ca to make a reservation!

This urban walking tour builds itself around the concept of /de-programming/: an idea initially tied to the progressive breakdown and «vampirization» of Montréal’s downtown area where Concordia’s central campus is located. This collapse became most notable with the closing of the Montreal Forum in 1996 and continued with the subsequent period of stagnation in real estate. Bypassing a more traditional interpretation of how we engage with architecture, this tour asks how de-programming can be explored through the means of individual and collective actions that introduce differentiation and exception. Should we consider issues such as a lack of stability, high student mobility, critical population density and culturally-induced adaptations of the high rise to potentially act as ingredients for stimulating this reflection? The walk will highlight some spatial/marginalized realities and their interactions with the visions of influence and gain currently being laid out for the neighborhood.