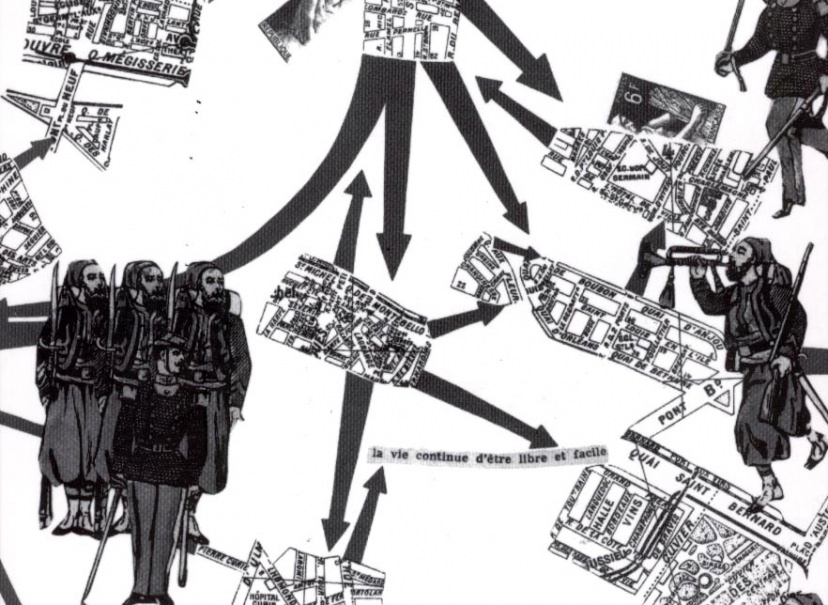 August 13, 2014
ARTIST TALK WITH EDITH BRUNETTE
As part of its Field 2_Critical Space research residency project,
DARE-DARE is please to welcome Edith Brunette.
Since the beginning of 2000, public artistic practises seem to have gained momentum and production and exhibition spaces have been increasingly favourable to them. However, is this shift taking place at the request of artists or is it also attributable to top-down state cultural policies? Given that various arts councils have for give or take 10 years been placing increased emphasis on cultural mediation, audience development and the furthering of ties between the arts and “society,” art’s presence within public space is of considerable strategic importance. Via their programs, funding and rhetoric, what roles are major granting institutions ascribing to art? And how do these roles respond to economic and political trends beyond the cultural sphere? In short, what does the state expect from public art practises? And, more especially, do state expectations influence the practises themselves?
Biography
My work combines artistic practise and theoretical research. Both allow me to explore various forms of dominant discourse and the manner in which they represent the world−notably the world of art−and in which such discourse excludes certain elements and simplifies others. I explore the possible boundaries of given statements: more than simply what we are allowed to say, but also what we believe we are allowed to say, the official or imaginary boundaries which erode our individual and collective potential for political action.
My most recent projects focused on video surveillance in public spaces (Caméraroman, UQAM Art Gallery, 2011), the confrontations which took place at Lionel-Groulx College during the Printemps érable (Consensus, Praxis, 2012) and artist statements about the political aspect of their work (Faut-il se couper la langue ?, Skol, 2013). These documented the words of others. As for my own words, they have been published in art journals ETC, Inter and Cassandre/Horschamp (France) among others.