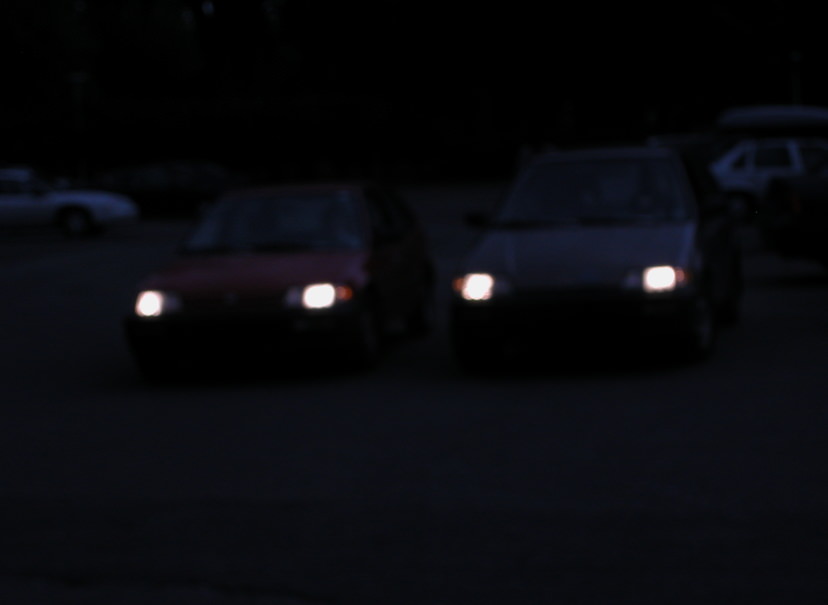 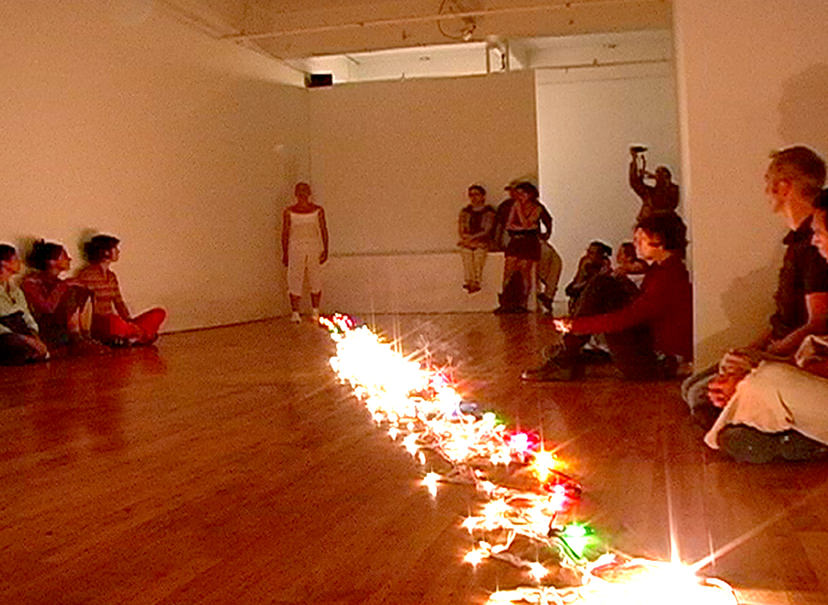 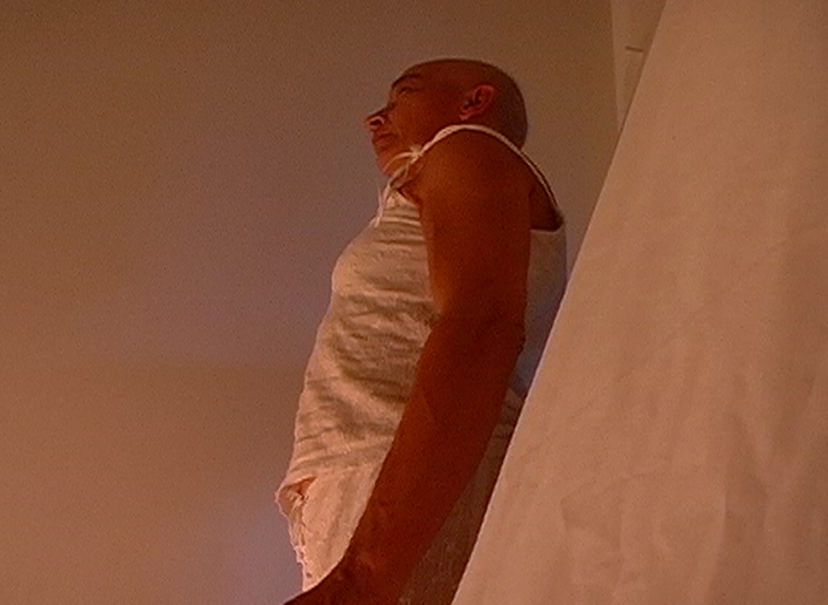 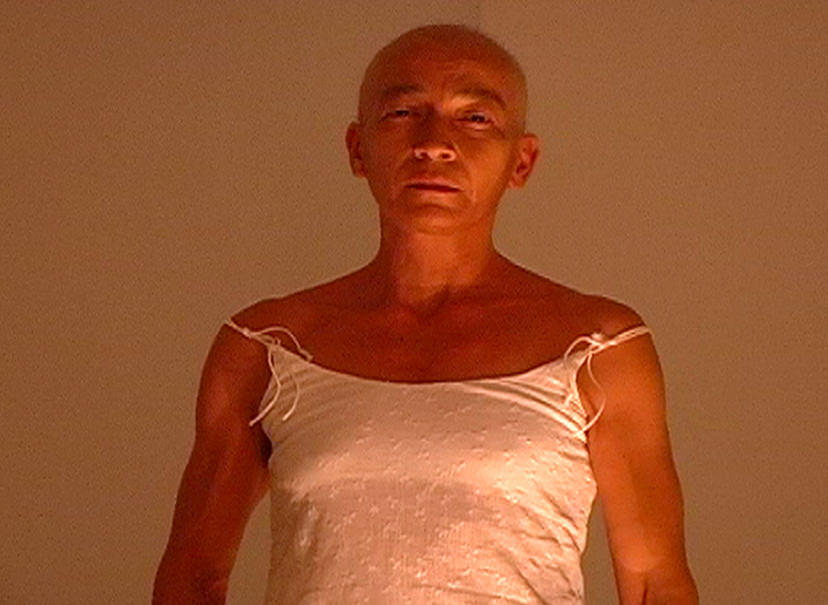 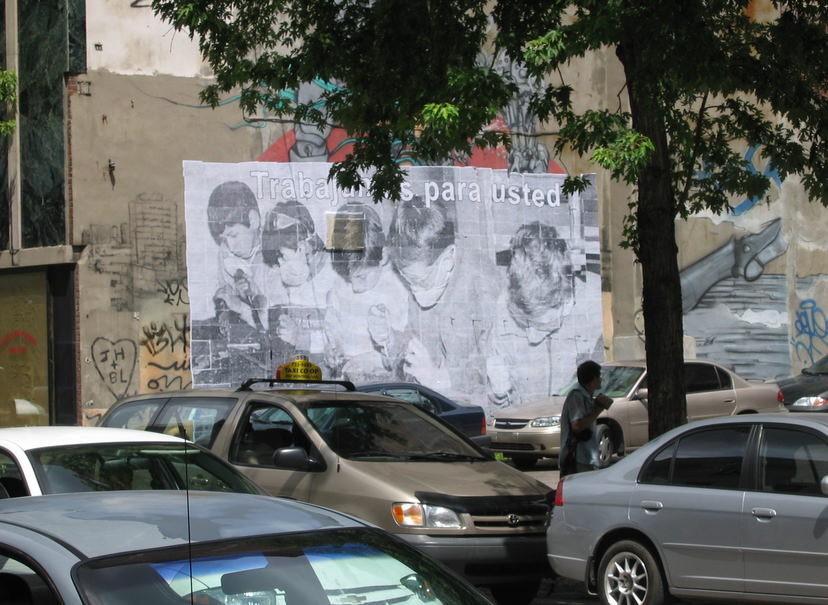 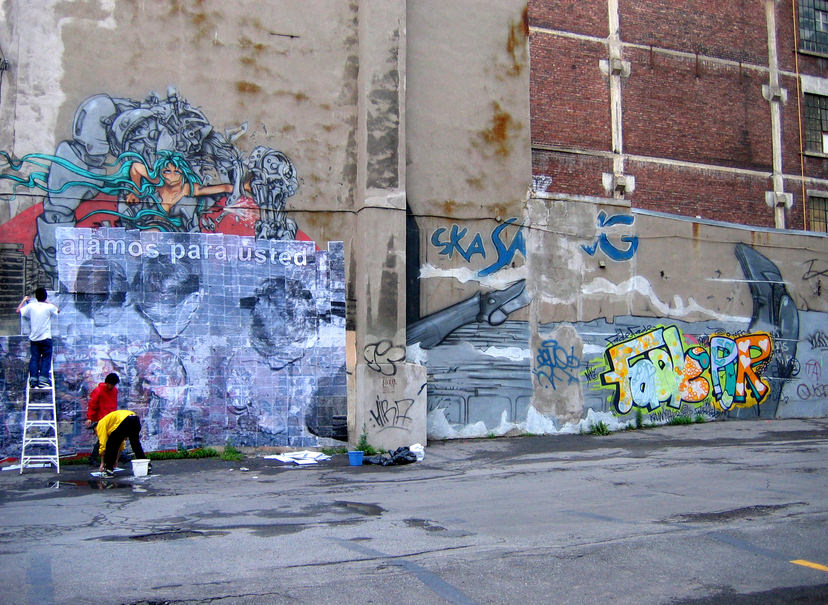 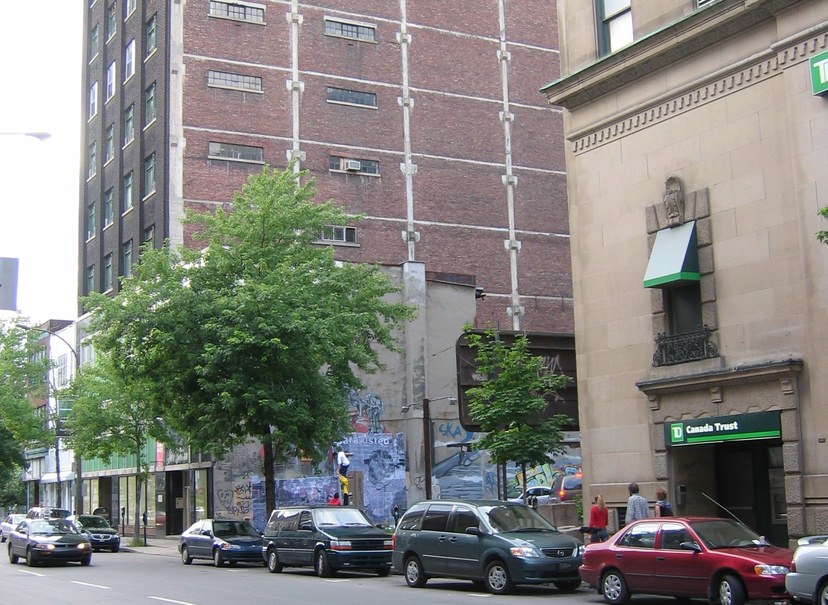 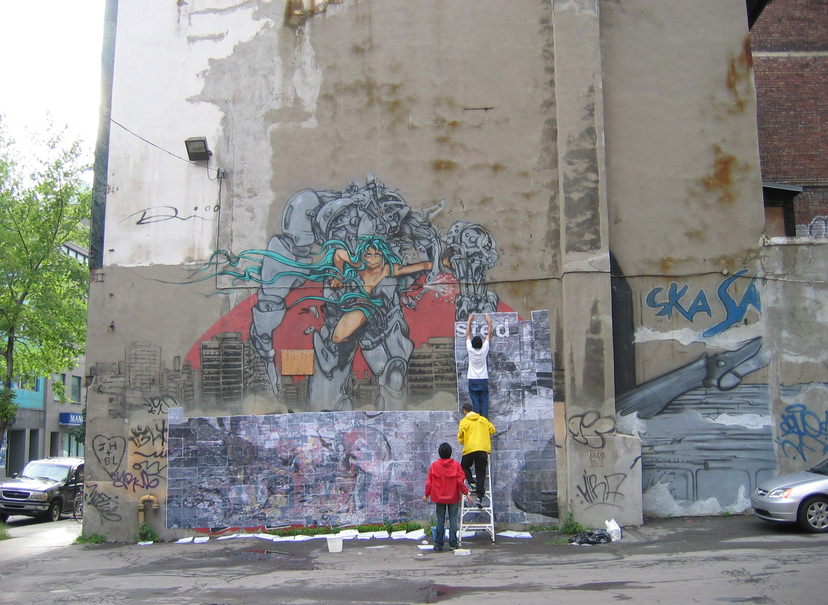 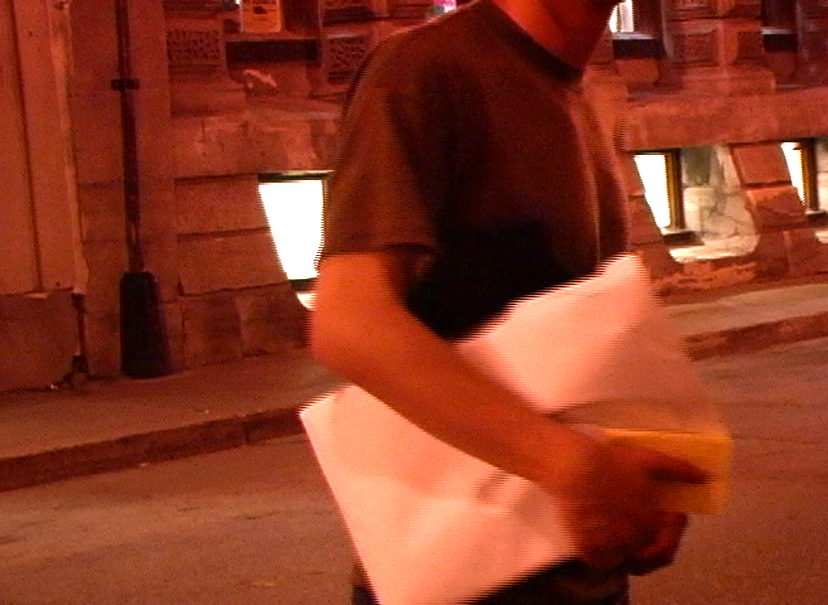 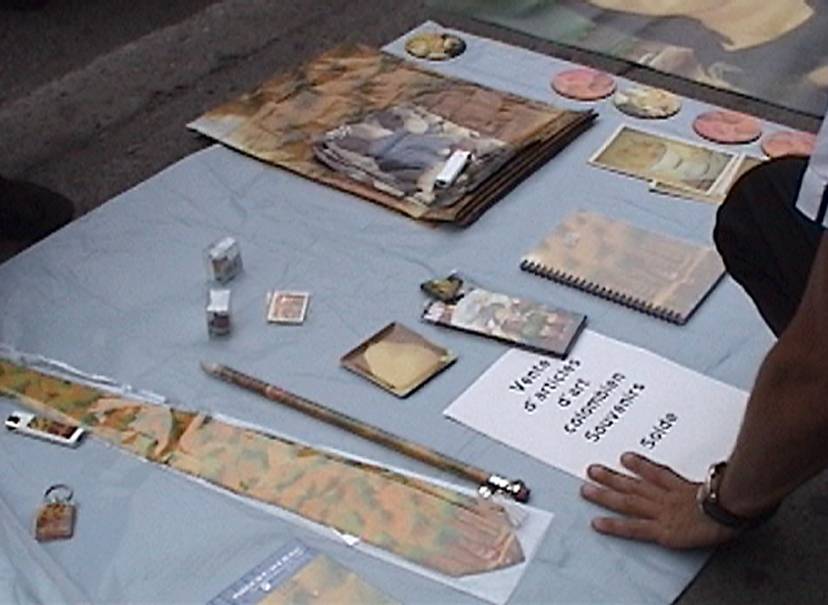 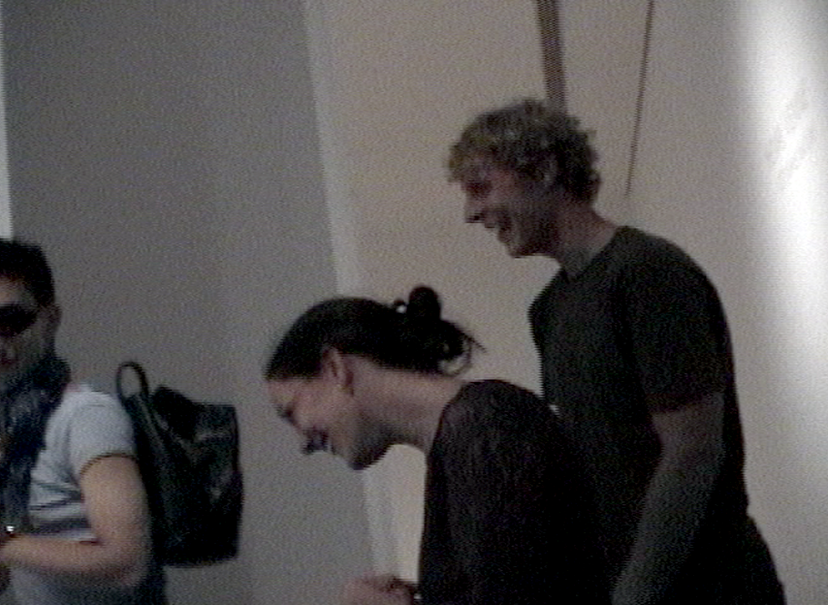 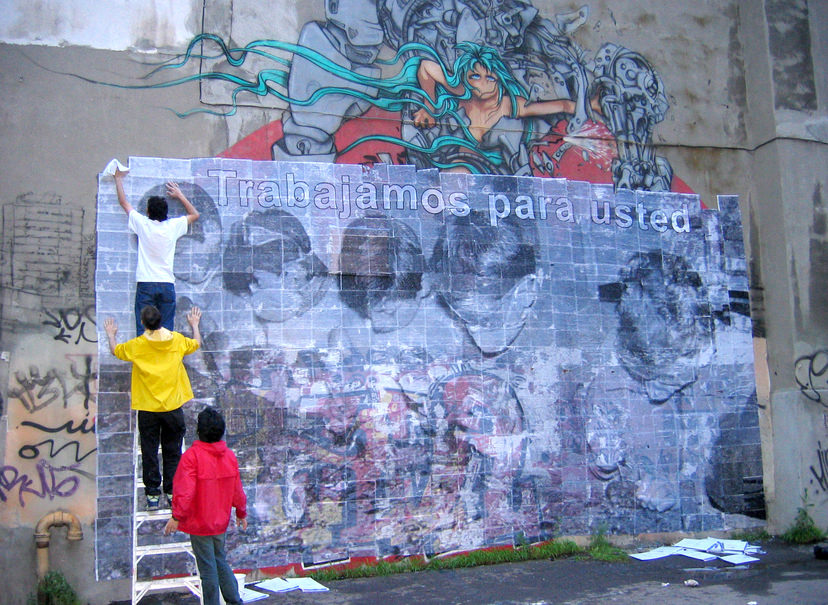 The collective We are not Speedy Gonzales retakes the action of the fall by evoking the movement: a setting up of a dynamic bodies in a space. This way, the idea of an irruption of the individual body into the public space is proposed. The curators of La Chute have proposed to DARE-DARE a project in two parts where ten Quebec artists go to Bogota and where DARE-DARE welcomes four Colombian artists. Colombian artists will present performances and interventions in the city of Montreal, while, simultaneously, the gallery space will host an exhibition of all photographic documents of Colombian actions and a round table with Susan Douglas, Patrice Loubier, Sonia Pelletier and María del Carmen Suescún.

Thus, the collective wants to reflect and question the position of the artist in front of his culture, in front of his.her society, in front of his.her nature. The responsibility of the artist can also pass through a consciousness more anchored in reality. Hannah Arendt (Condition of the modern man) speaks of a return to the world: "It is by the verb and the act that we insert ourselves in the human world, and this insertion is like a second birth in which we confirm and let us assume the raw fact of our original physical appearance " (p.233). The concept of the fall makes it possible to represent the unspeakable relationships between consciousness and the force of gravity, in the strict and broad sense of the word. And, of course, the action of falling also advocates the spirit of knowing how to rise.

The selected artists all use, one way or another, the metaphor of the artist's fall into public space in their artistic preoccupations. The collective We are not Speedy Gonzales has invited Colombian and Canadian artists concerned with such questions to participate in an exchange that brings together the exhibition center of the Museu de Arte de Universidad Nacional (Bogotá, Colombia) and DARE-DARE.

The relevance of the fall concept lies in its simplicity and semantic flexibility. This is the fundamental concept underlying the project and more specifically the commissarial aspect of the event La Chute : Corps poétique / corps politique.