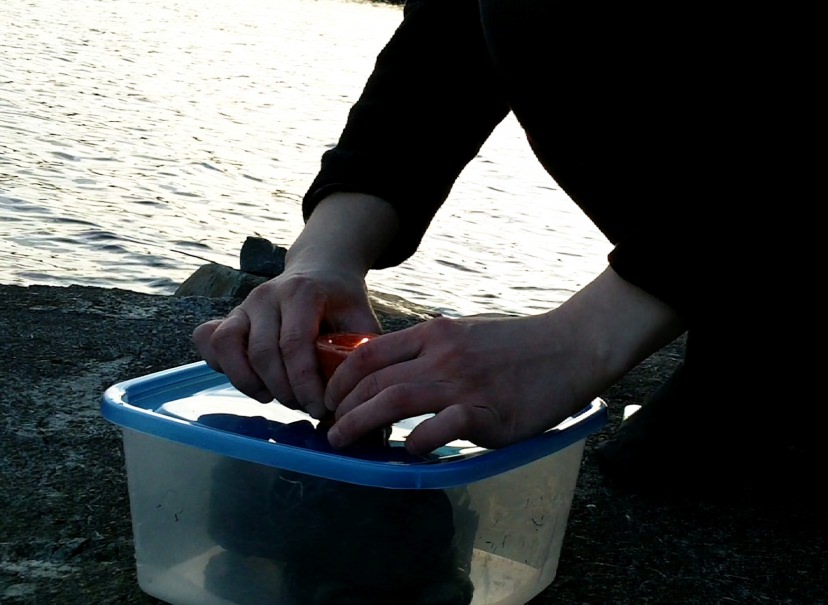 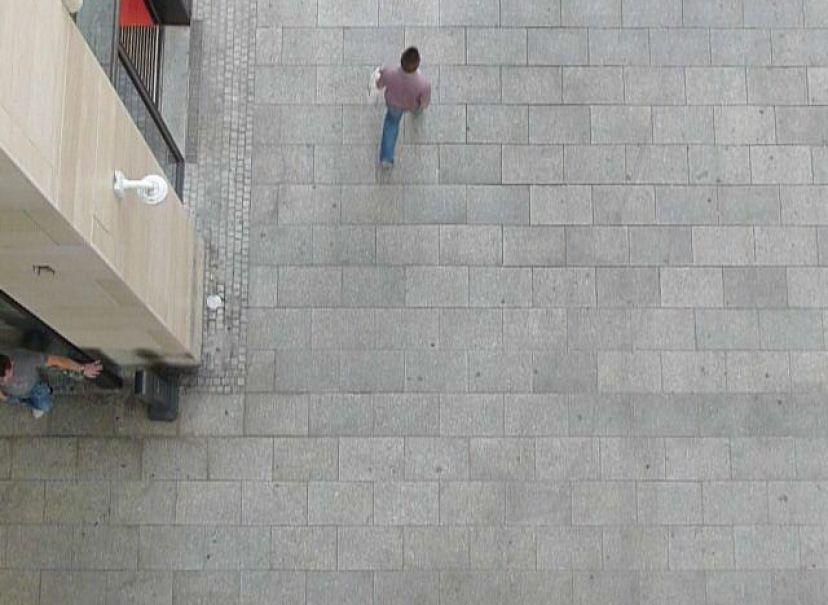 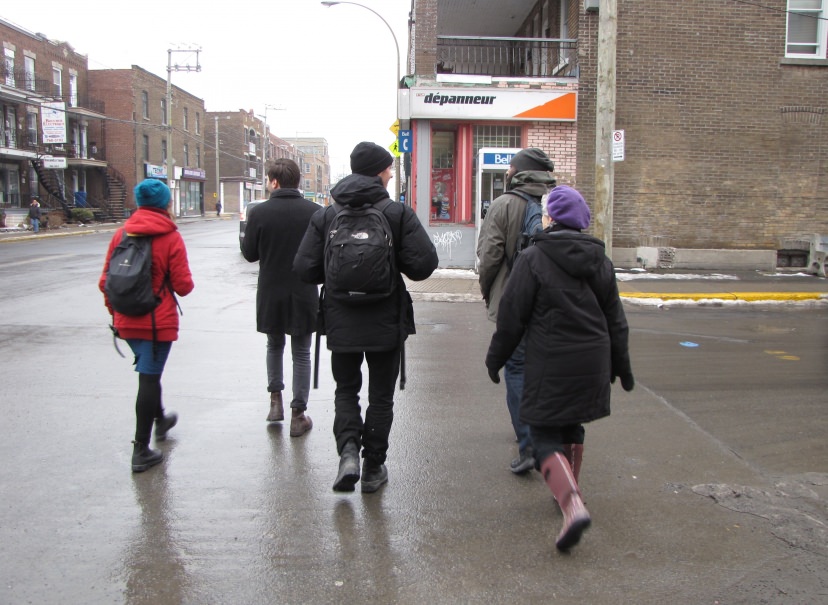 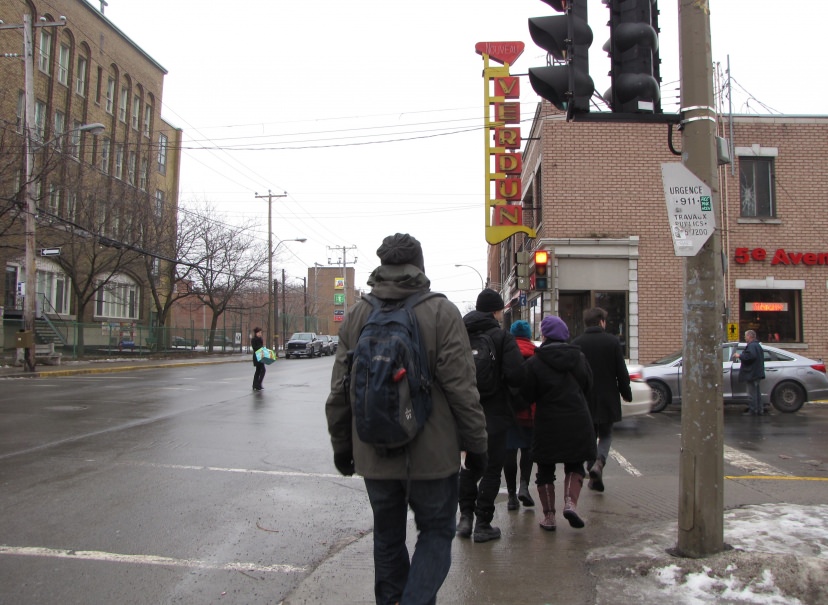 The project will use correspondences that the filmmaker received from friends, over the years, living in Verdun to create an alternative map of the borough that puts an emphasis on the awareness of the essence of everyday places. From his encounters with these locations, seldom visited unless by accident, the filmmaker intents to produce a video, which reflect the transformation of these buildings and their inhabitants.

Roberto Santaguida works in documentary and experimental film and video. His work tries to eliminate the feeling of anticipation upon which the tension of a documentary depends by creating a form in which the filmmaker’s will is as evident as the objects in the front of the camera.

Roberto Santaguida’s short films have screened in over 250 international film festivals. He is the recipient of the K.M. Hunter Artist Award and a fellowship from Akademie Schloss Solitude in Germany.