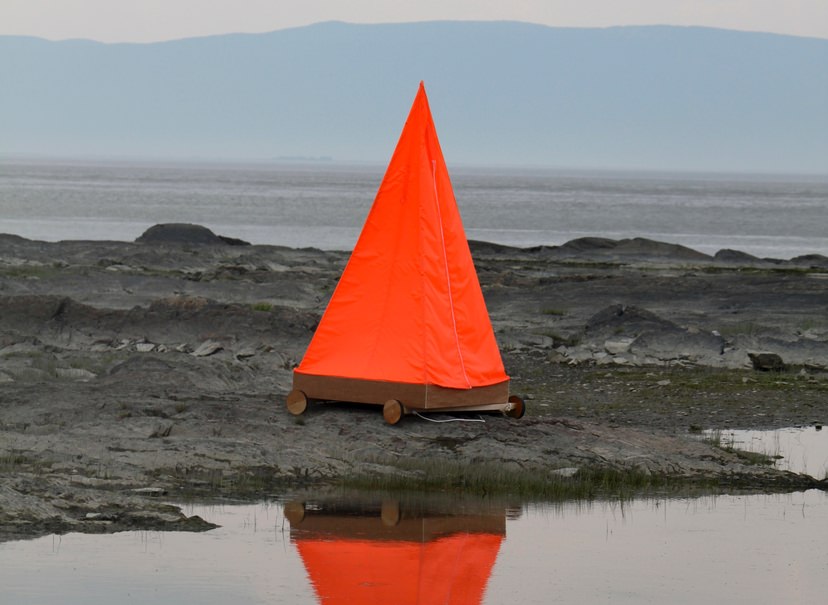 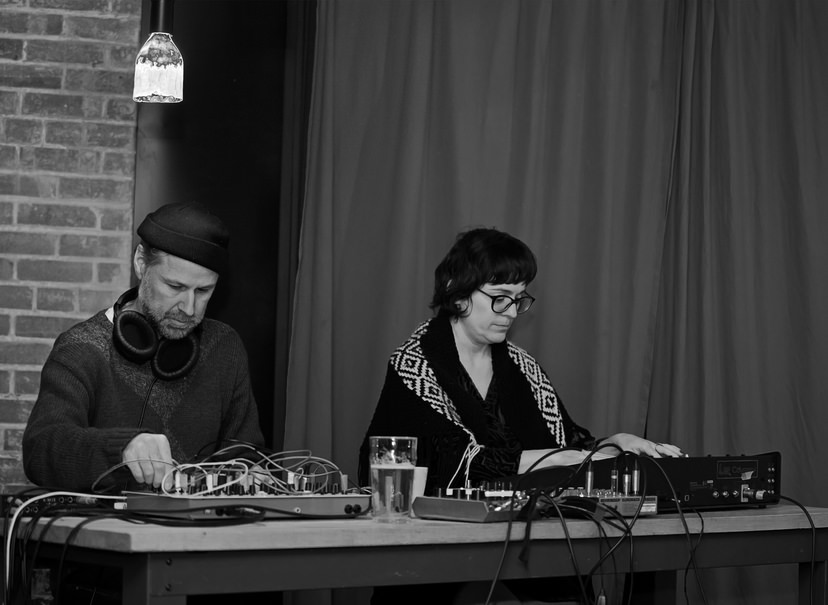 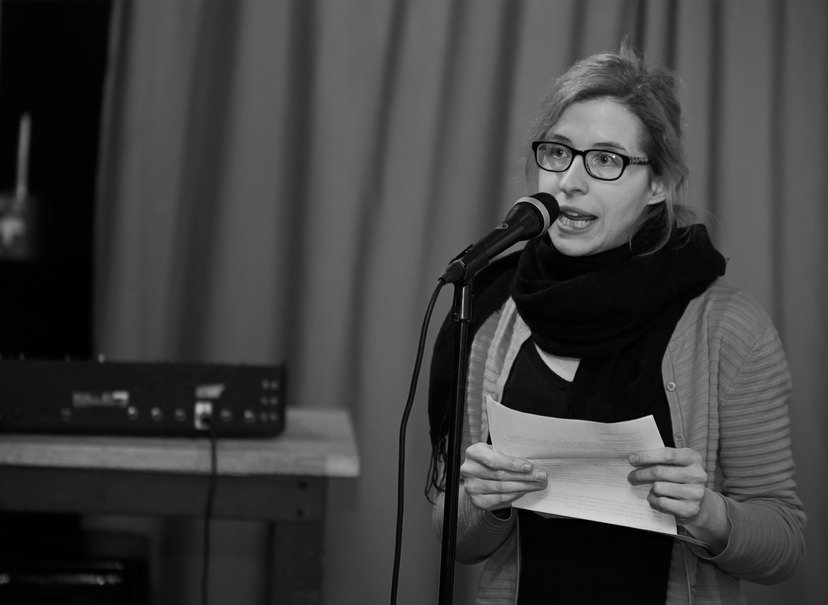 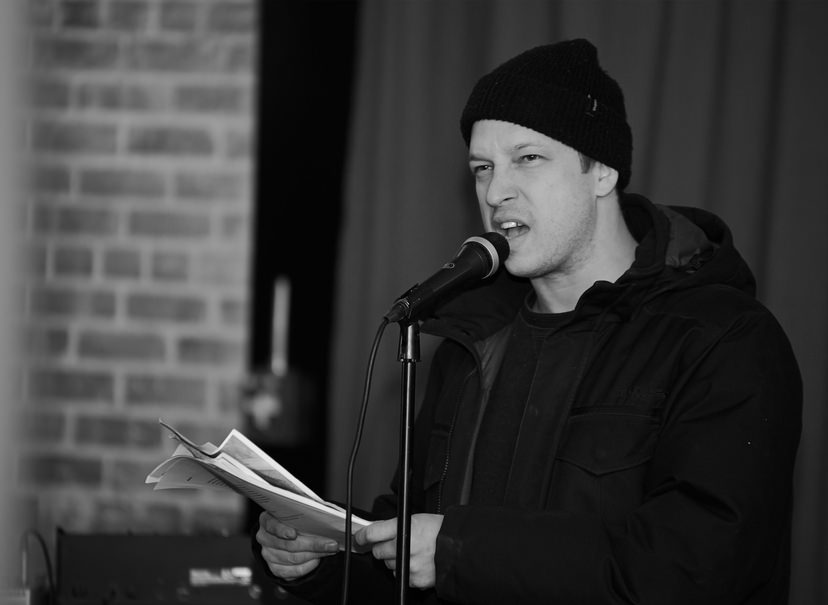 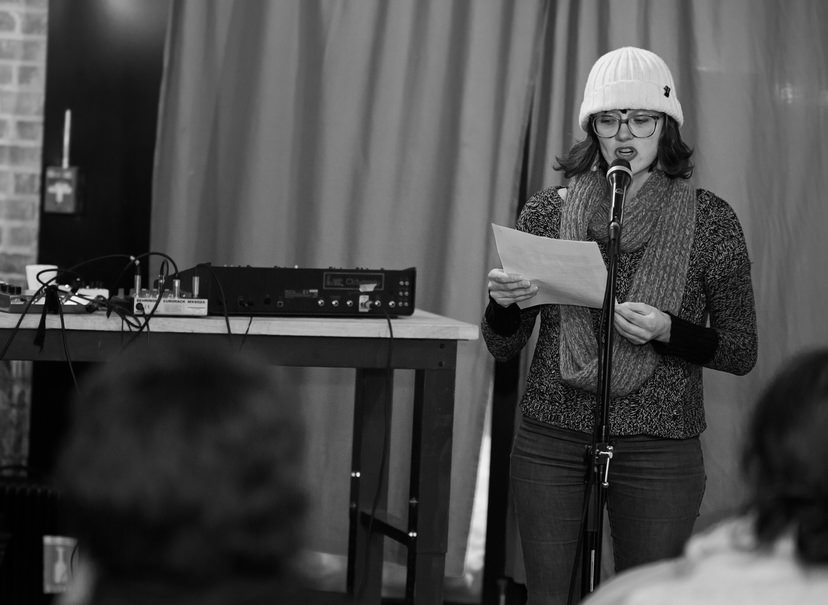 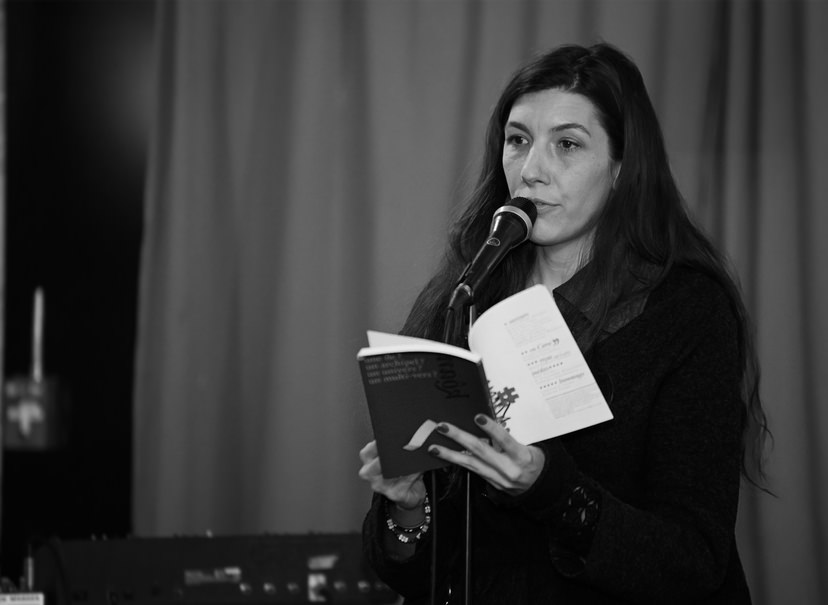 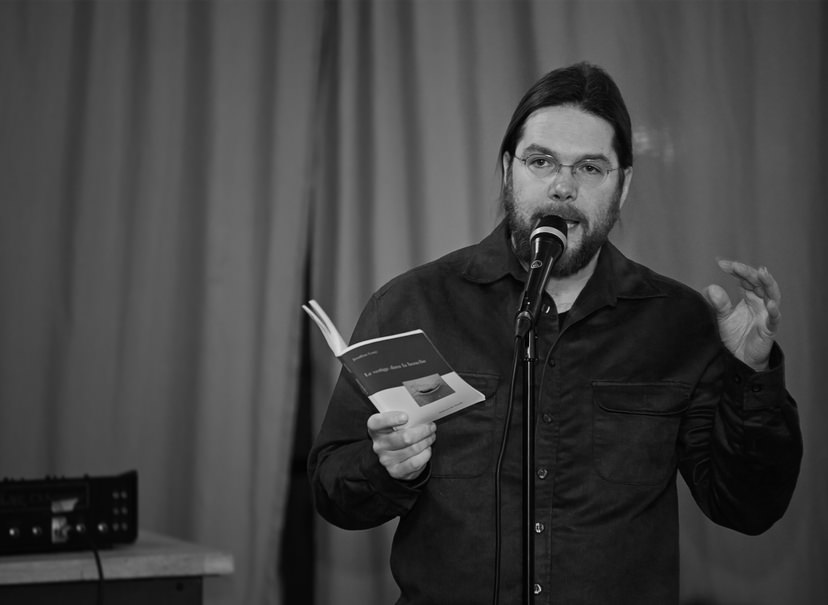 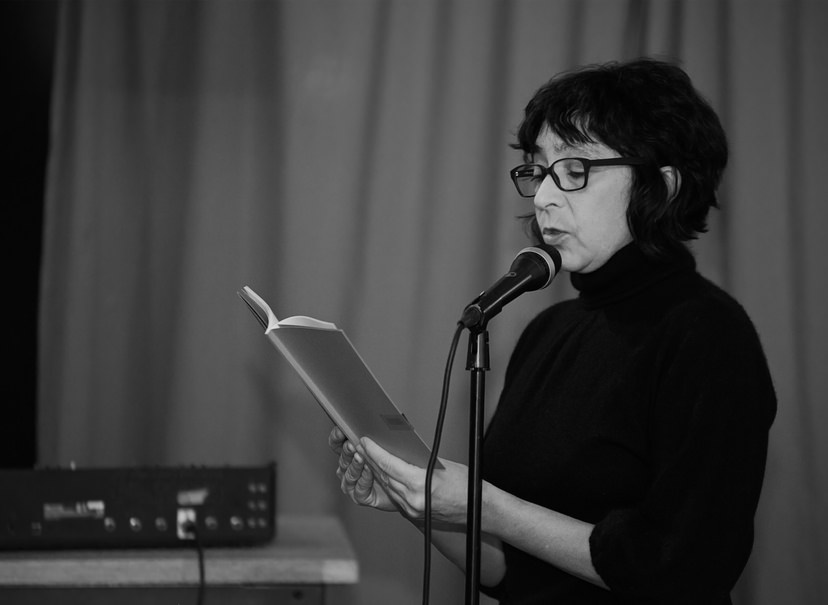 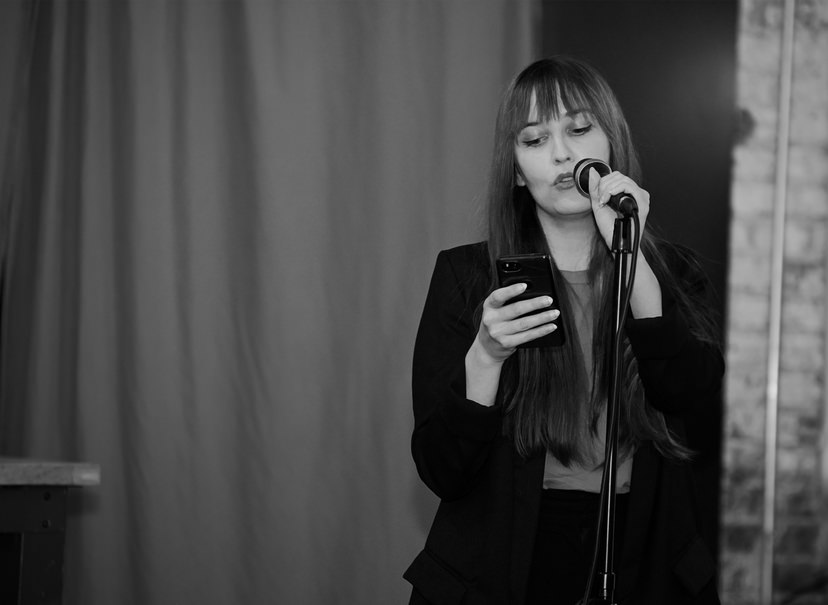 DARE-DARE’s « Espace critique » committee is thrilled to extend an invitation to a poetry night, Wednesday february 13 2019 from 7 to 9pm. Cooperative brewery Les Sans-Tavernes located at 1900, rue Le Ber (Bâtiment 7) will host this event in its warm and welcoming space.

Invited poets will touch upon themes of territory and (dis)possession, in a way to inspire new passages, to take a hold of the multiple meanings of them. A poetic exploration, at the heart of the nomadic experience that has animated the centre.

Marie-Douce St-Jacques will take care of the music.

For over ten years, DARE-DARE has been operating in DIS/LOCATION, its offices are nested in a mobile trailer located in a public space : the city itself forms its research and broadcasting grounds. This research unfolds as successive dockings in different neighborhoods and in areas that bare rich questions of social, political, historical, environmental and economic interaction. From one space to another, DARE-DARE must reinvent itself ceaselessly to reflect the contact it establishes with a community and its territory.

Poetry is important in the centre’s history, as shown through our Écritures Publiques residency, launched in 2012, and the subsequent publication of VERS LIBRES, in 2017, with Éditions du Noroît. By pursuing a desire to open a free and safe space for words and voices, this poetry evening announces the sharing of sensitive universes presenting a thousand horizons.

Sébastien B. Gagnon writes in the storm. The catastrophy days he sees as days to act against passivity, against the dome that falls upon peoples. Words are for him the veins of movements and allow to make us rise so that lost days are found again for the common mortals, who refuse the silence of a collective death. Writing, to him, is a way to multiply collaborations.

Gabrielle Giasson-Dulude, born in Montreal in 1984, has published « Portrait d’homme » (Noroît, 2015). Her essay « Les chants du mime » (Noroît, 2017) was awarded the Spirale Eva-Le-Grand prize and the literary essay prize Contre jour, and was finalist for the prize of the governor general.

Poet, performance artist and producer, Marie-Paule Grimaldi places her artist posture in encounter and in community. She has published with Éditions Rodrigol her book Lame crépuscule in 2014,  fanzine Fudosei in 2015 and art book Little Beast in 2016. She is founder of company Debout : Actes de paroles, at the spring of 2018.