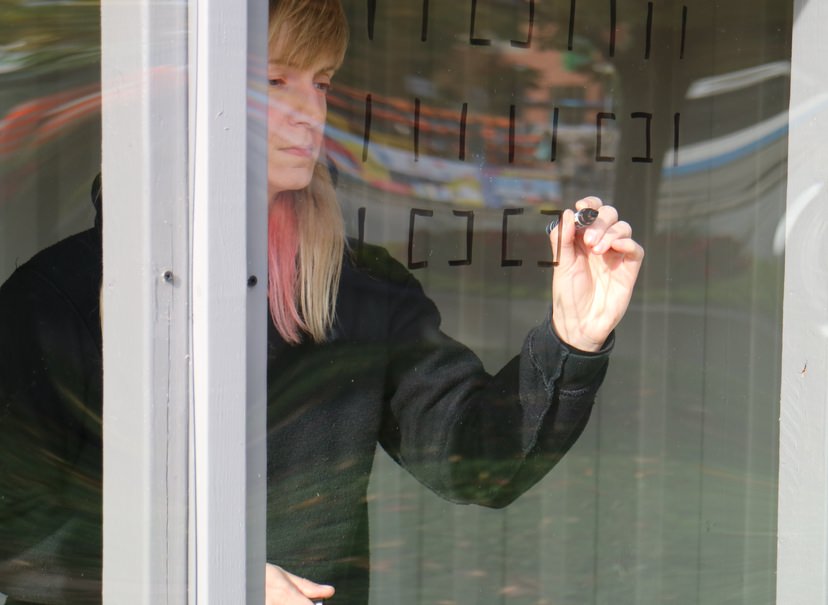 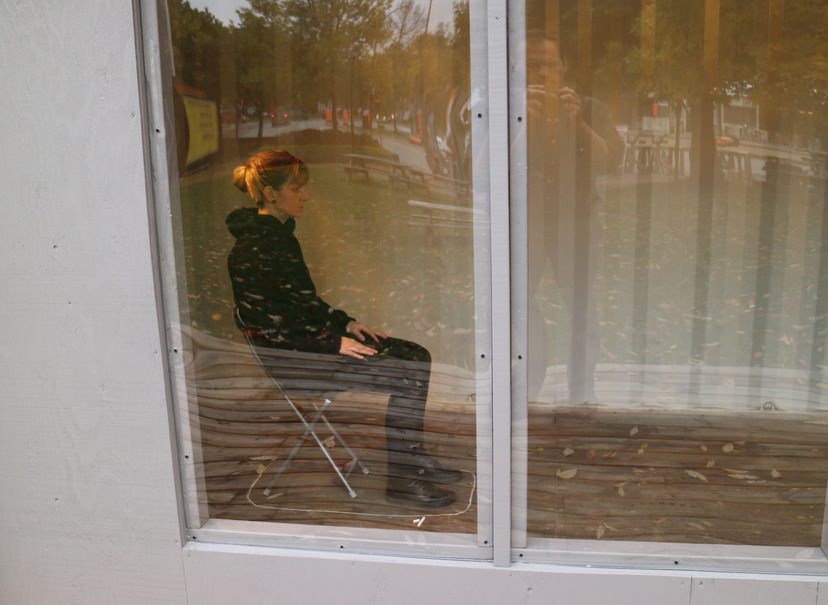 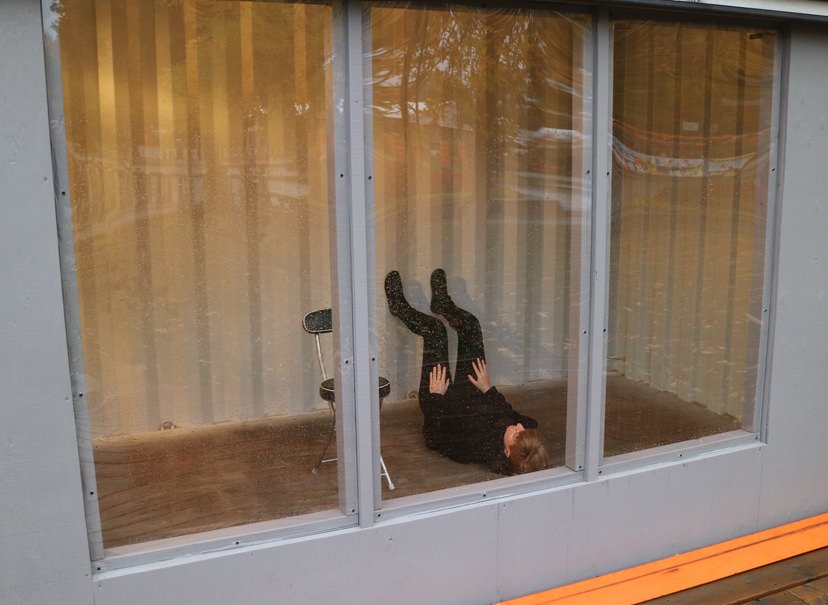 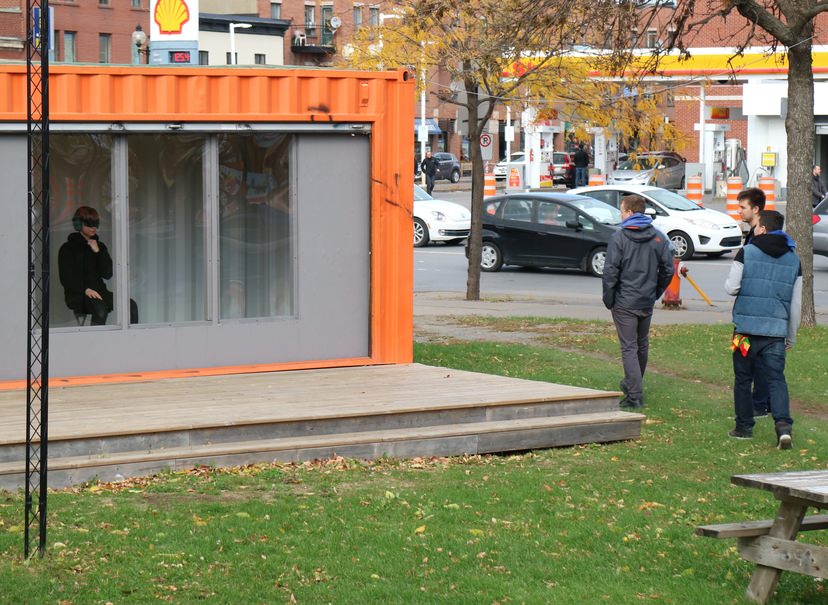 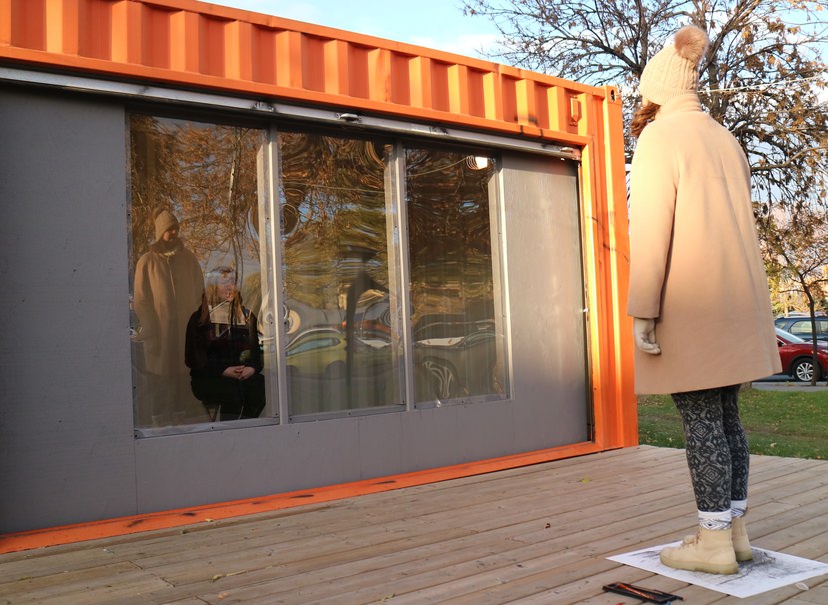 * inspired by the titles of two texts by Bettina Knaup and Beatrice Ellen stammer in re.act feminism #2 - a performing archive (2014)

My current research focuses on the impact of documentation in the broadcasting of performative art works. My desire is to reactivate the research of Adrian Piper around her work Concrete Infinity Documentation Piece, which is comprised of a 57-page document in which she took pictures of herself and took note of her daily actions for 5 weeks in the summer of 1970. She was interested in retroaction as a cultural device and sought to resolve the tension between artist as subject and artist as object.

My project will unfold in two different moments. First, a series of performances in the space of the HALTE, closed to the public by a glass window – suggesting a recipient, or a subject for a study – where I will initiate the following loop :

1. Reactivate Piper’s research by occupying the space for 5 hours;

3. Come up with a new 5-hour performance after receiving this new translation;

4. Repeat this operation five times, with one performance every five days

In a second moment, I will present – in a publication format – only the documentation produced by the invited people, as well as our exchanges, so that shared memory and experience among the participants make up the only trace of my performances. The idea is to generate a space of retroaction where I will suggest performative modes of archiving : the public will have access to the perception of participants, their contributions to the conceptualisation of performative actions as well as the impact of their understanding in the conception of the actions that ensued.

I’m interested in the subversive aspect of contemporary performative practices, in the time of advanced capitalism, which takes its power in its ability to block any systemic change, instrumentalizing counter-cultural or social movements, guiding the social and artistic critique and channeling the needs of individuals towards consumerism and production. In this context, I am seeking other ways to struggle against this system. To do so, I am currently experimenting what it means and implies to refuse – performing, producing – so as to develop a critical reflexion on the mecanisms that are reproduced by this very system. My durational inactions – five hours a day for 5 to 7 days – explore the notions of (in)visibility and (un)productiveness.