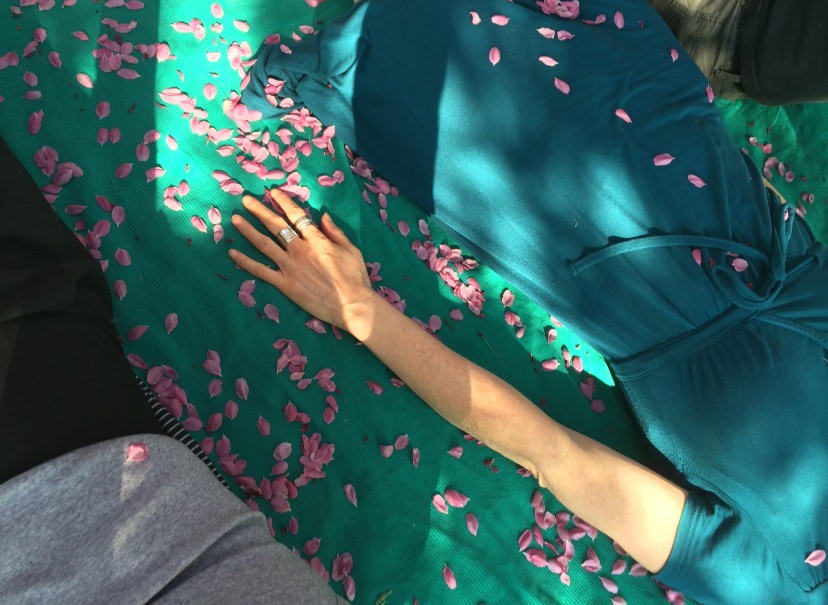 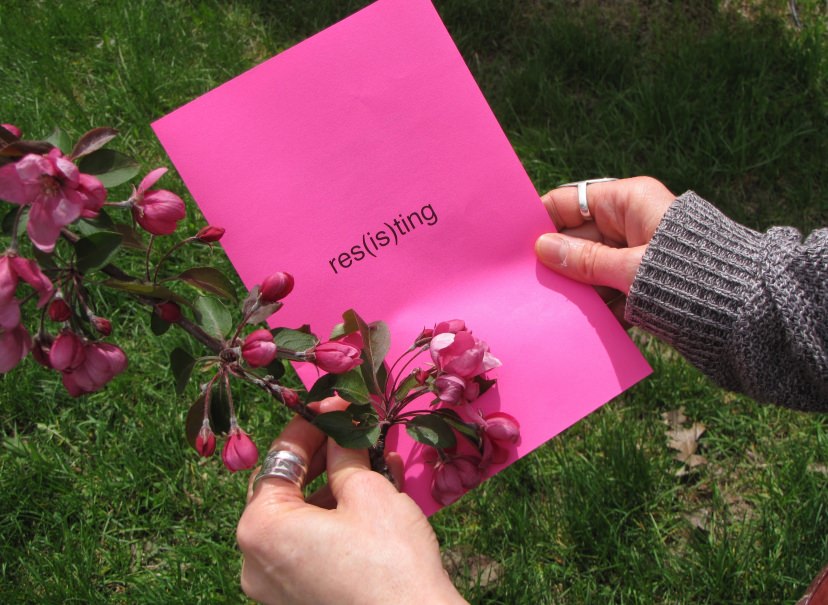 Victoria Stanton / The Sanctimonious Sect of Nothing Is Sacred

Victoria Stanton’s event is RESCHEDULED for May 14 at 2 pm (rain or shine!)

2pm to 5:30pm: collective non-action and finissage, at the DARE-DARE trailer


As part of DARE-DARE’s 2016-2017 cycle of programming, “La Société des Rendez-vous,” The Sanctimonious Sect of Nothing Is Sacred proposed a yearlong residence in which I instigated publicly held “non-events”: collectively enacted moments of downtime in a variety of public locations, mainly around the South West of Montreal. Non-active (and largely invisible) actions were carried out alongside a program of curated dialogues (Talking About Nothing With…) in which artists, researchers, thinkers and practitioners of various disciplines – both within and outside of the arts – were invited to present their reflections in an open format around the idea of Doing Nothing. The ensemble of gatherings generated extensive discussions around the complexity of this quest: What does it even mean to “Do Nothing?” Is it a state of “pure being?” Or does it simply mean “not working?” (As in, “if I’m not working I’m doing nothing.”) Is it a form of resistance? Is it an assertion of Freedom? Is it necessary for our wellbeing? Doing Nothing is clearly paradoxical, and perhaps quite impossible to do. At the same time a general consensus repeatedly rose to the surface: that there is a need to carve out such spaces (and times) for deep pause within our personal lives and within our professional sectors – albeit that this is a very difficult thing to actually (or consistently) do. Sitting with the intricacies of these questions it has become clear that the affirmation of such (non)activity is an inherently political act; it challenges notions of productivity, what constitutes “failure” (and success) and reconsiders “non-productive” uses of time.

…And what about bringing this quest into an art context? The opportunity to embark on this slippery, if not contradictory task (that of Doing Nothing) within the frame of DARE-DARE’s mandate became an instance of prolonged embodied research into the more imperceptible areas of art-making and artistic process. Exploring the invisible, liminal spaces in art has been a long-standing preoccupation of mine, and The Sanctimonious Sect of Nothing Is Sacred became an invaluable container, and occasion, within which to delve even more deeply into this fertile area of performative practice.

…And so…How to wrap up a project that I know needs to keep going? I feel like I’m left with as many questions as when I started. But this is encouraging; I think my questions got more interesting. And as all good things must come to an end, this finissage marks what I think of as one end – the completion of a first cycle. The Sanctimonious Sect of Nothing Is Sacred began exactly a year ago, under the blossoming apple trees just as their bloom was in descent. We come back to the same spot, this time at the commencement of the blossom season, to mark new beginnings, and to celebrate a full year of… Nothing.

I will continue to enthusiastically insert this Nothing into my everyday, however; to see/accept/appreciate Nothing as Something and hold the space of Nothing in the company of others who wish to continue to accompany me in this quiet, open, sacred, and decidedly un-productive, lifelong project.