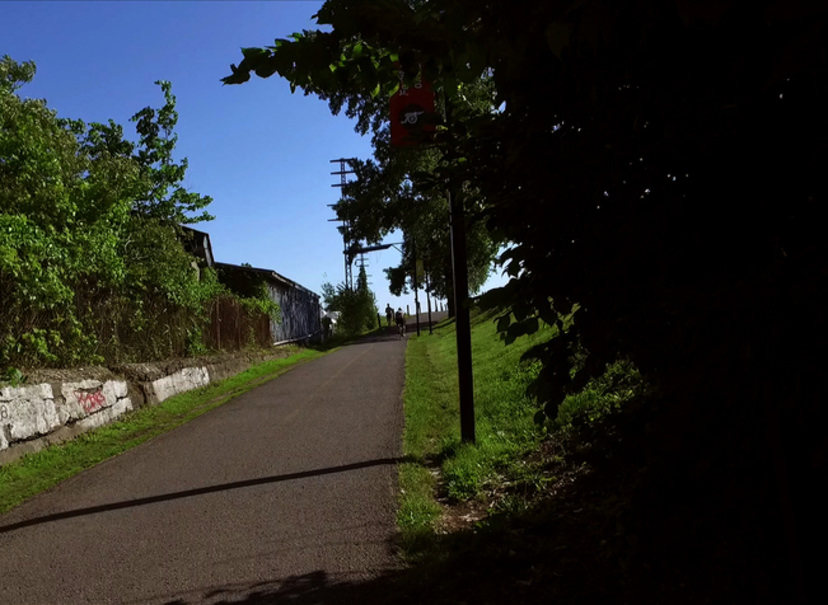 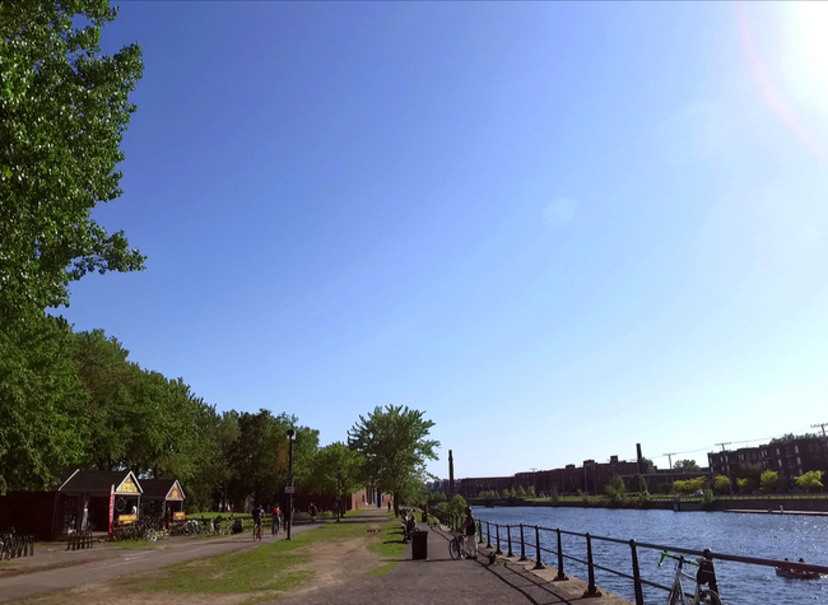 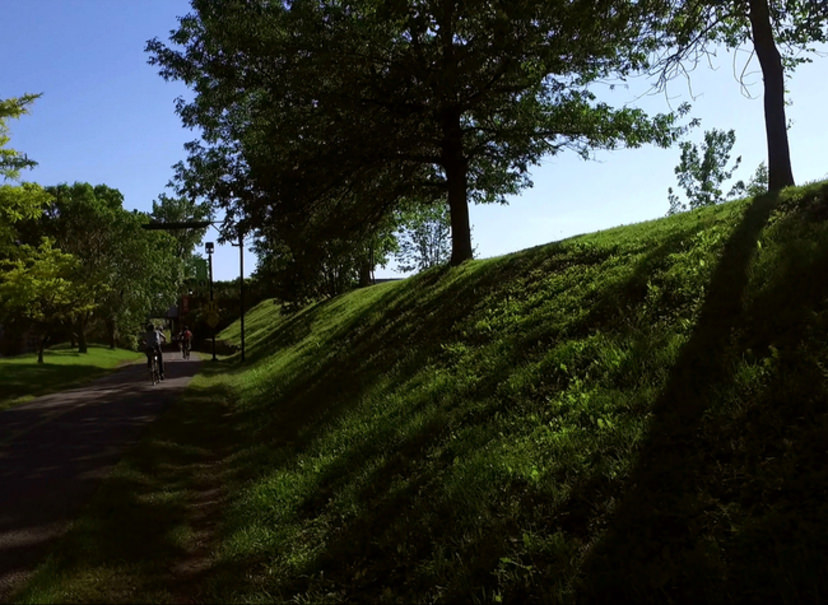 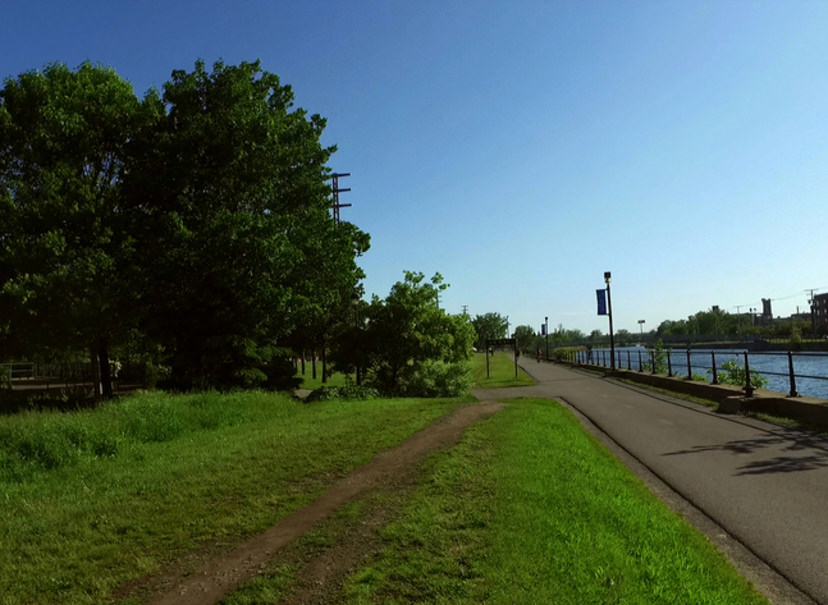 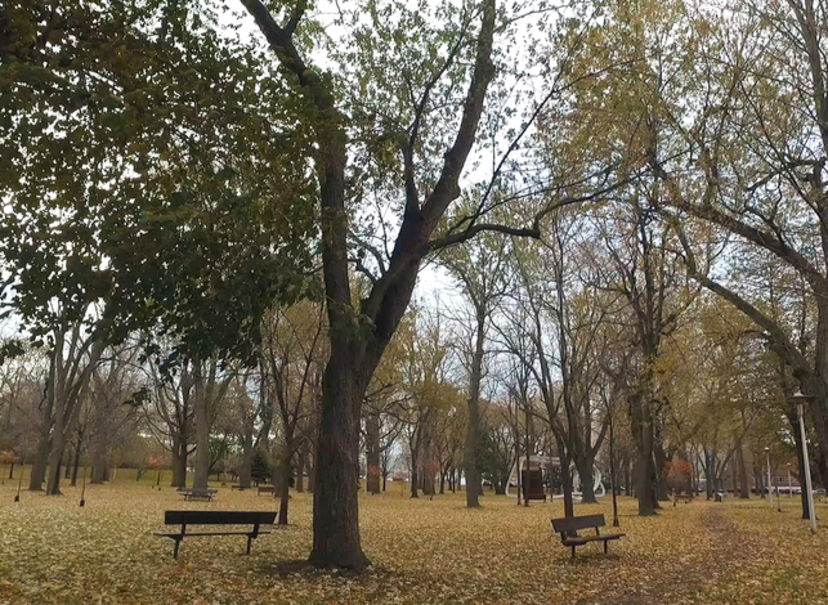 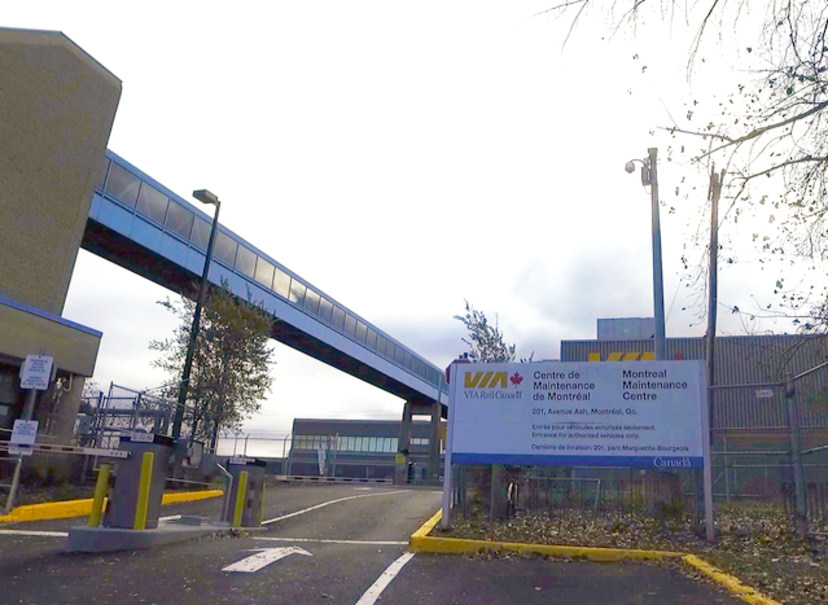 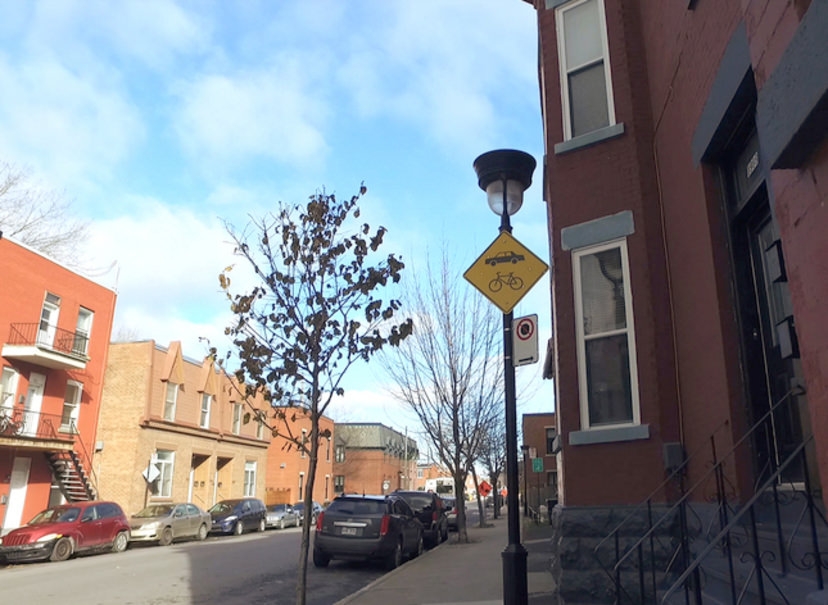 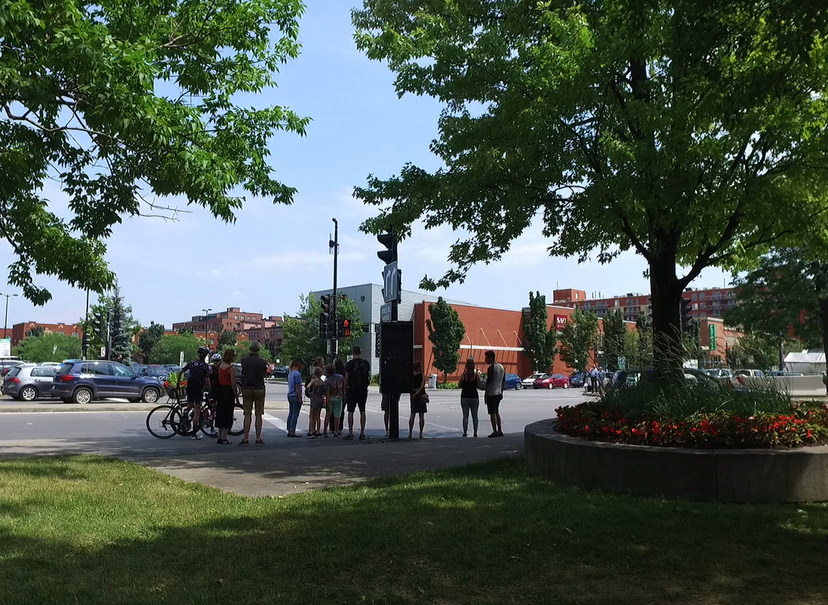 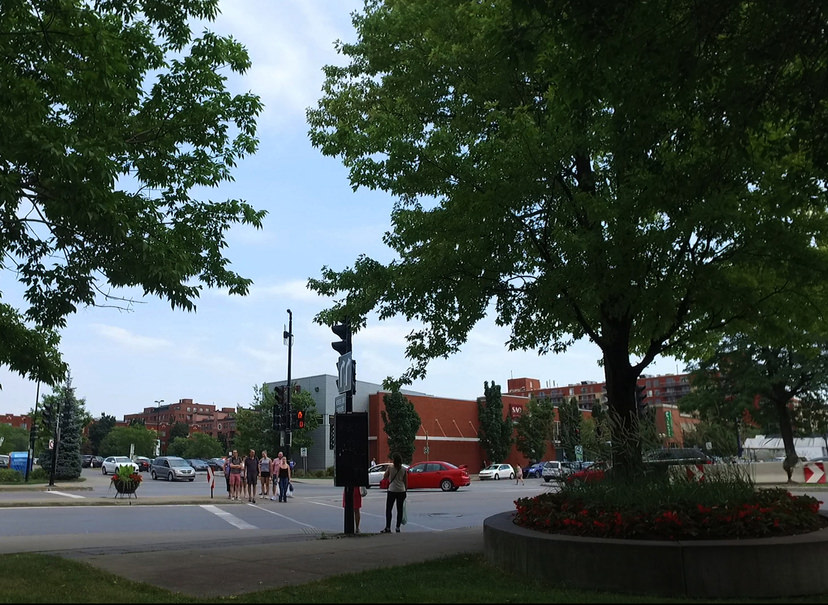 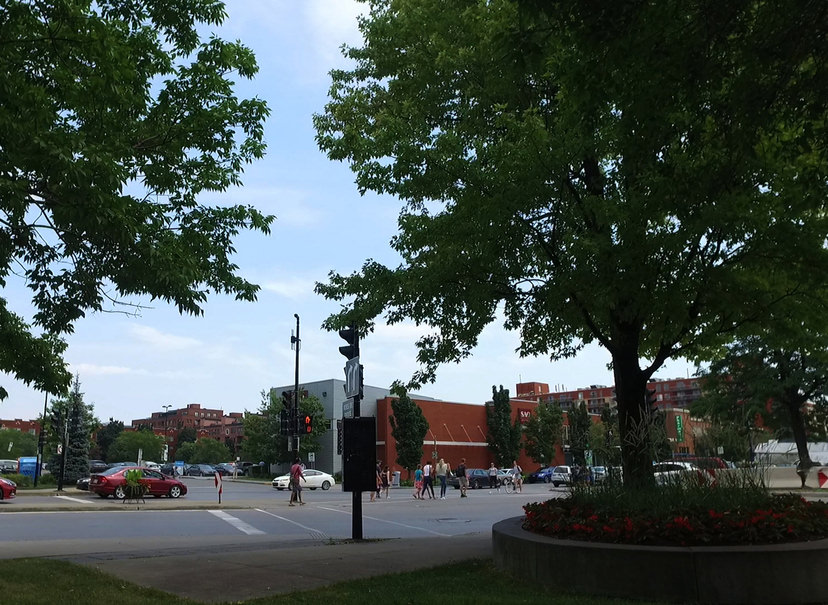 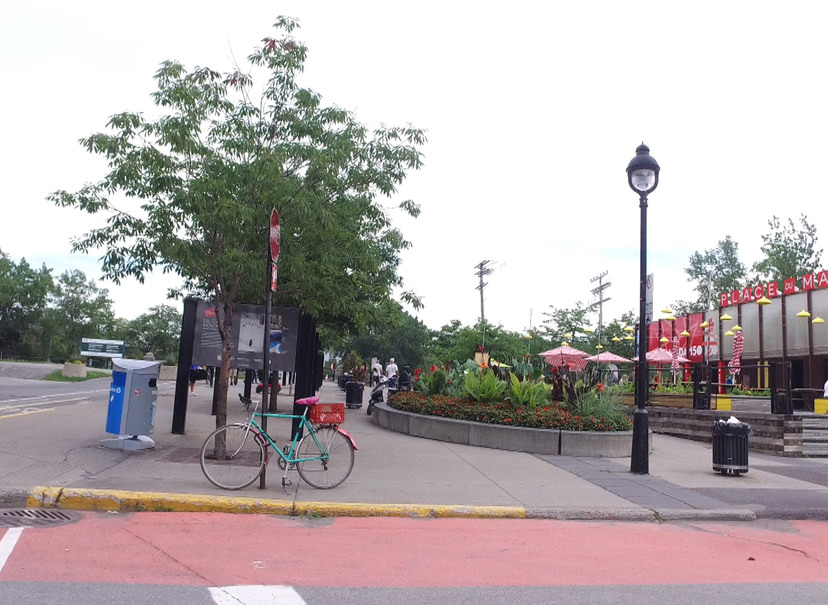 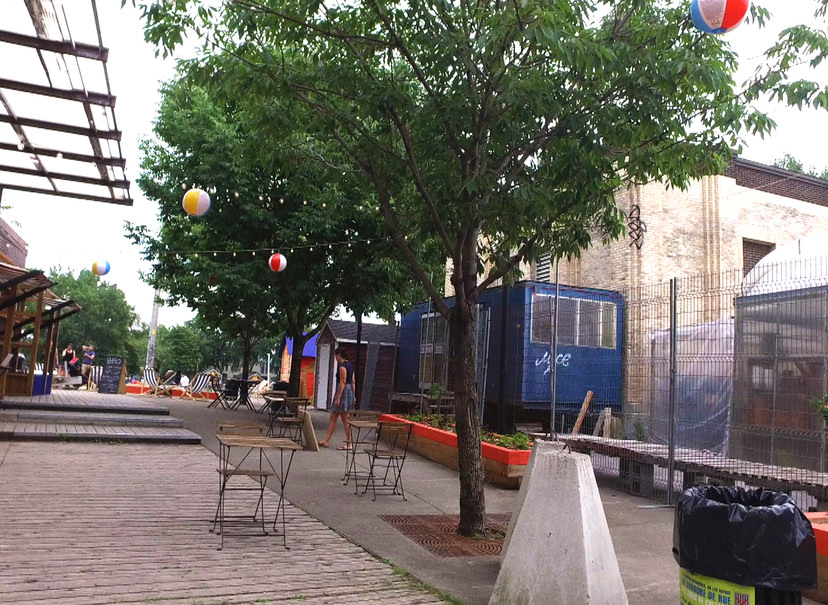 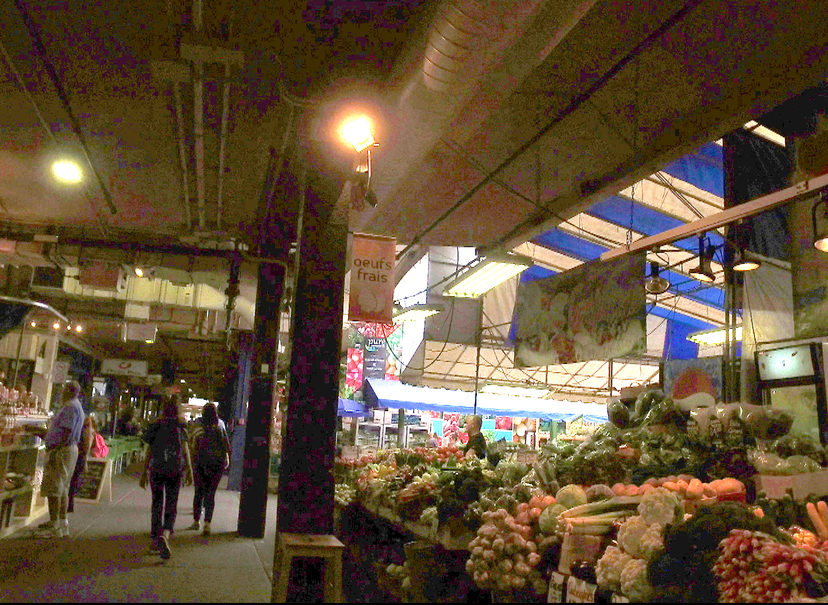 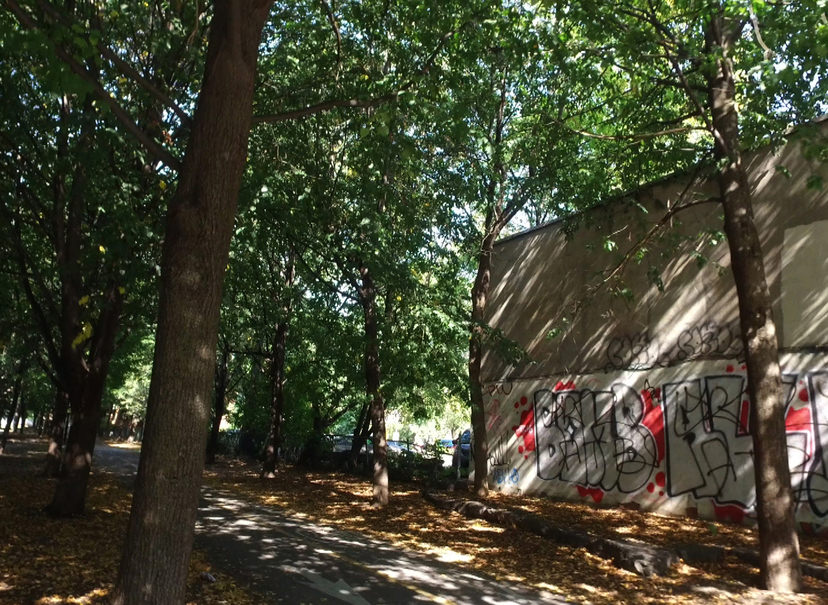 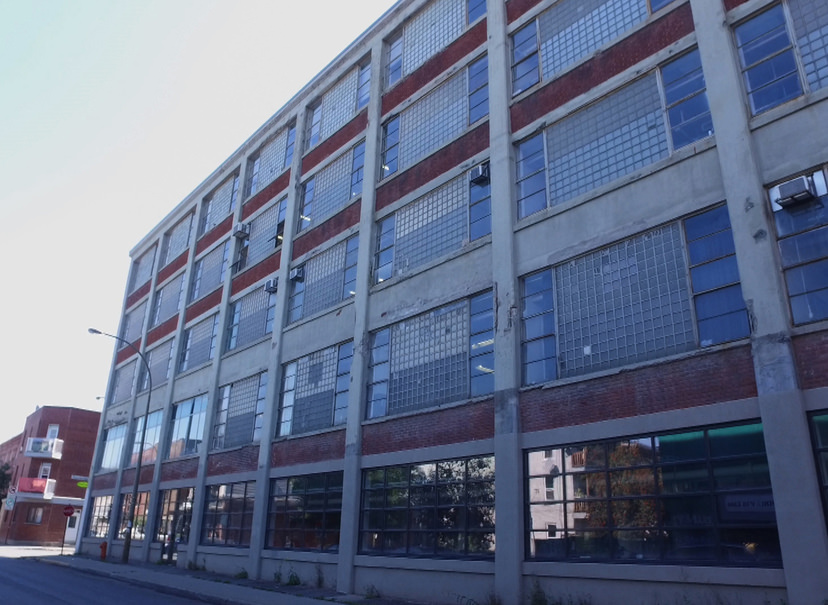 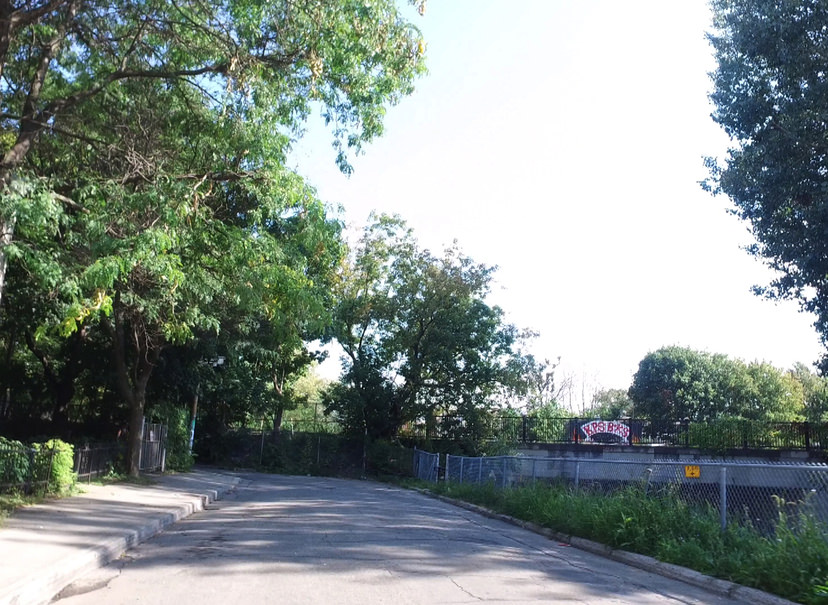 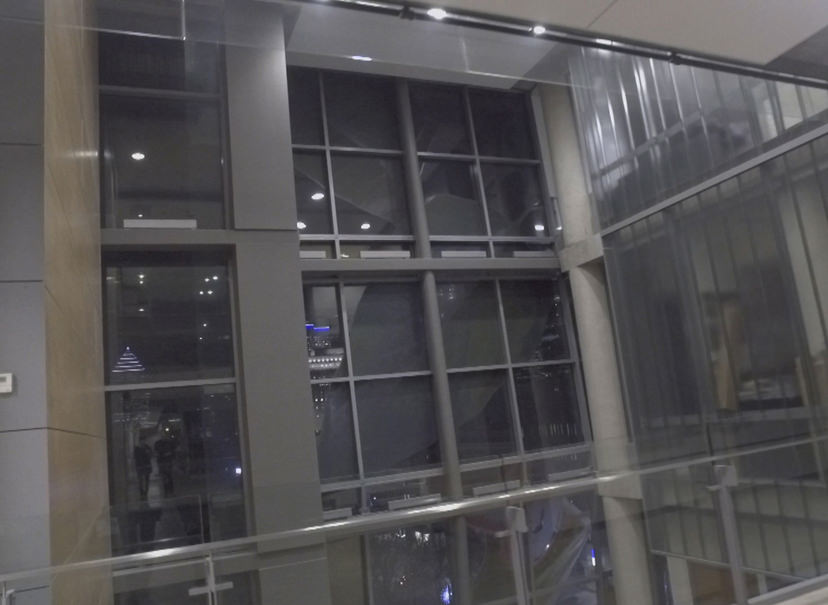 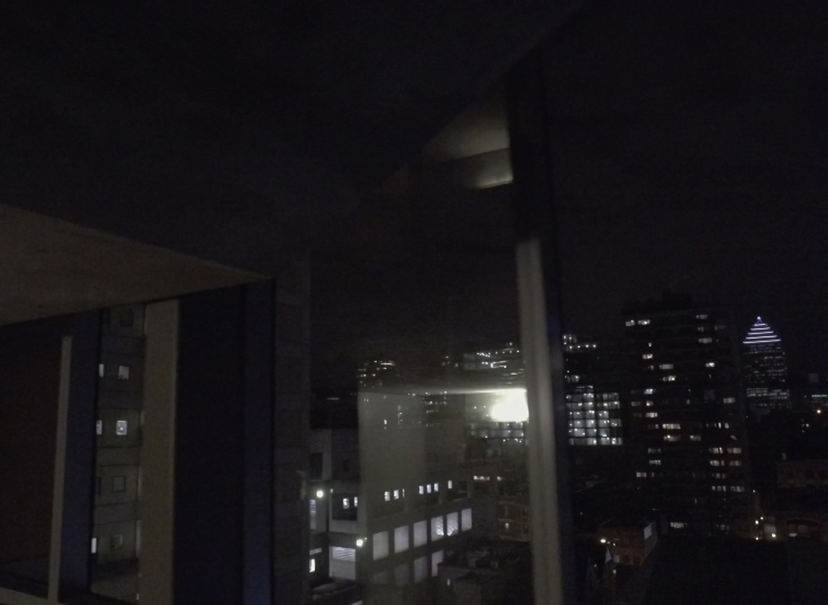 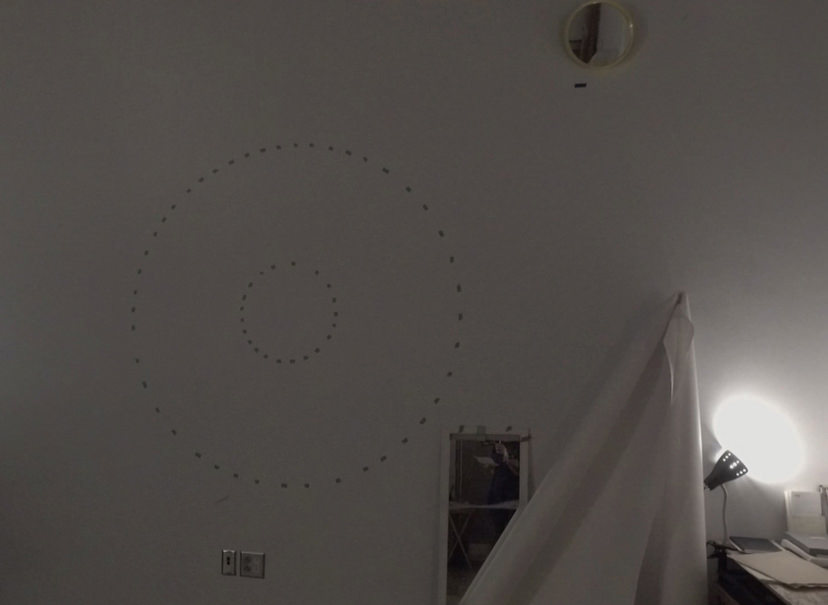 INTERVIEWS : May - October 2017 (all interviews are in french)

For the design of her audio strolling interviews, Martine Lauzier is inspired by the sonorous wandering and the practice of certain philosophers (Socrates, Plato, Aristotle, etc.) who philosophized while walking. According to them, thought would develop (among others things) according to the physical activity.

Lauzier uses the walk to create a context that encourages exchange and brings the interviewed artist to talk about his/her work differently. It is also an excuse to discuss the place where one is and to make bridges between the space and the artistic approach of the artist.

BIO | Martine Lauzier's work is almost entirely sound practice since 2002. She completed a master's degree in visual and media art at UQÀM in 2005. Her work is represented by Perte de Signal. She lives and works in Montreal.

APPROACH | From the human voice, descriptions, recorded sounds and filmed images, Martine Lauzier seeks to highlight certain aspects of a place. She is interested in public sound spaces and the place of individuals in these spaces. She is also interested in the shifting boundaries of the public and personal sphere.  Her practice is in situ: she surveys a site, does a documentary work, draws a route for this place, composes a text (if necessary) and prepares a performance. Elements of the documentary research are sometimes integrated into the work. During the performance, she registers herself while walking.  She is currently experimenting with different sound genres, including audio guide, interview and sound walk. She tries to create singular relationships between walking, voice, words, eyes and thought.